Local officials reported the arrest of two suspects in Herat on charges of spying for foreign countries. 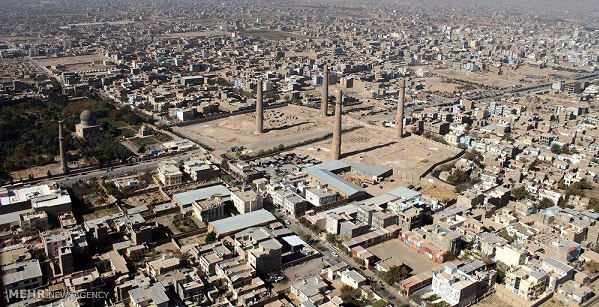 Speaking to Reporterly on Saturday, the provincial governor’s spokesman Jailani Farhad said that, during past three months, two suspects were detained in Herat province on spying charges.

He said that these individuals aren’t government employees and are ordinary people.

The arrested individuals are charged of spying for regional countries.

It is not clear yet that for which countries they were spying and the investigation has not been completed so far.