As a result of a car bomb explosion in Ghazni province, 15 people have been killed and injured, according to security officials. 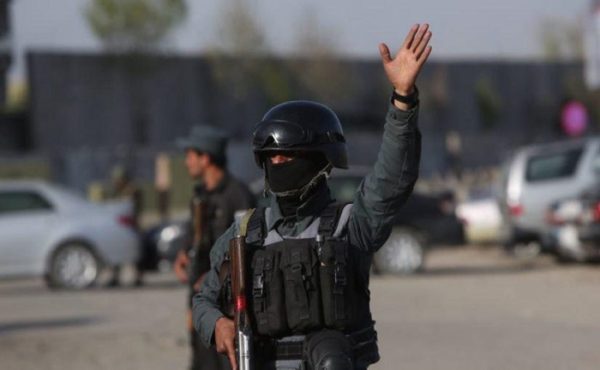 3 security forces were killed and 12 others were wounded in the explosion, Mr. Sirat added.

Meanwhile, Taliban group in a statement claimed the responsibility for the incident saying that as a result of the blast, the building of Ab Band police headquarters was completely destroyed.

The explosion has severely damaged the buildings of Ab Band district and Police headquarters, according to Ghazni governor press office.