Turkish search and rescue teams were able to recover seven bodies after a boat carrying refugees mainly from Pakistan, Afghanistan and Iran, capsized in eastern Turkey’s Lake Van on June 27.

The boat was carrying up to 60 Afghan refugees according to some reports and went down in stormy weather. 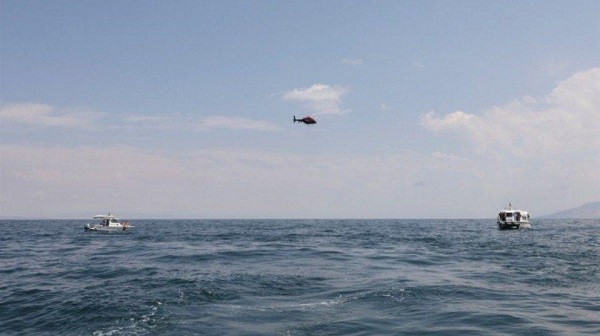 Turkish Interior Minster Suleyman Soylu said they have detained 11 people in connection with the incident, including multiple traffickers who claimed to be on the boat when it sank.

According to them, the boat had a capacity of 20 and was heavily overloaded.

The lake is near the border with Iran, and hundreds of refugees from Central Asian countries, arrive there almost weekly.