A commission has been appointed to conduct the funeral, burial and mourning ceremonies of Yousuf Ghazanfar, President Ashraf Ghani’s Special Representative for Economic Development and Poverty Reduction, who succumbed to COVID-19 on Friday.

Ghazanfar had been undergoing treatment at a hospital in Turkey.

The presidential order read: “A state commission headed by Mohammad Shakir Kargar, Chief of Staff to the President, is tasked with conducting the funeral, burial and Fateha ceremonies.” 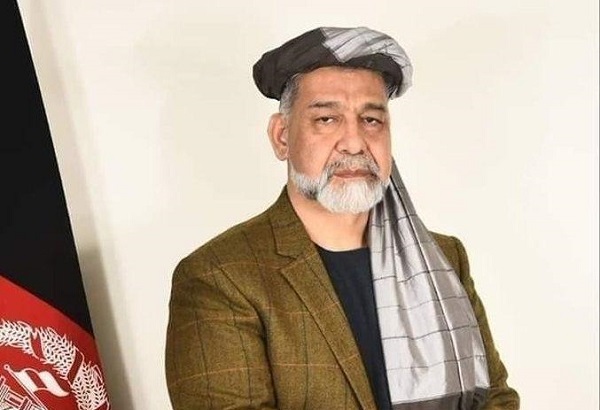 It has been instructed to take and implement all necessary measures “for the conduct of special state funeral and mourning ceremonies in the capital and provinces of the country.”

Ghazanfar had endorsed Ghani in the 2019 Presidential elections and was a leading businessman and shareholder of Ghazanfar Bank.

He had also been a member of the Lower House of Parliament’s Committee of Financial and Budget Affairs.