In a video message, NATO’s Senior Civilian Representative in Afghanistan Stefano Pontecorvo called on the Taliban to end violence to pave the way for the intra-Afghan peace talks.

“The Taliban violence has to go down. It is simply unacceptable,” Pontecorvo said in a video message posted on his Twitter account. “It is creating an issue, a problem for getting to the peace talks.”

Pontecorvo said he was in Brussels with General Scott Miller, NATO Resolute Support mission and U.S. Forces in Afghanistan commander, where they met with NATO leadership, including Secretary-General Jens Stoltenberg. 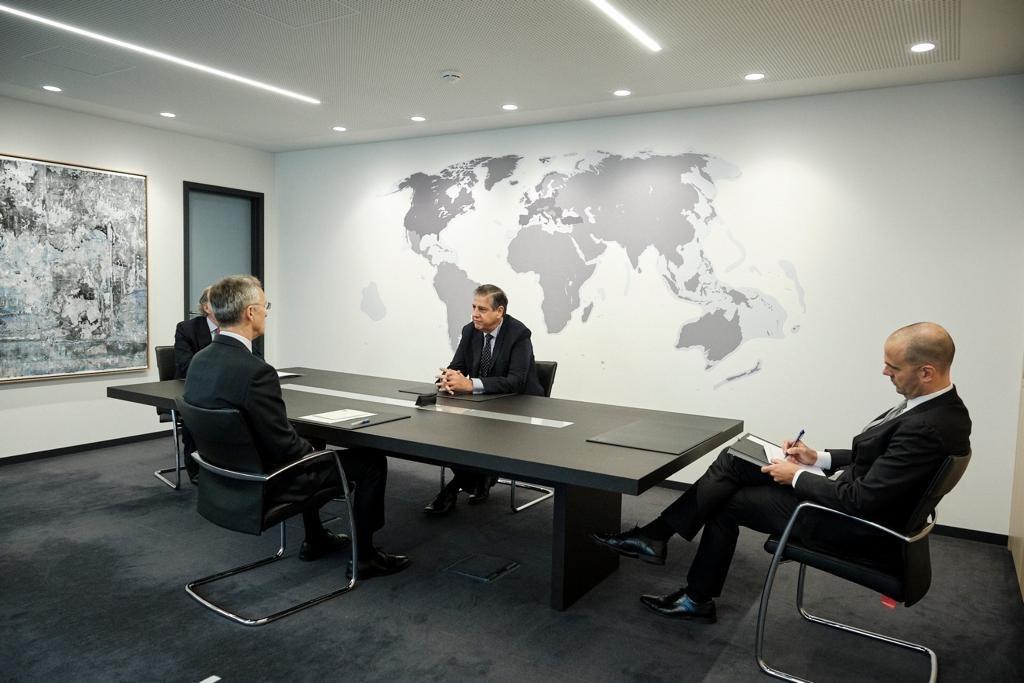 They updated everyone on the “situation in Afghanistan” and the intra-Afghan negotiations.

“I am glad to see that once again NATO and Allies’ firm commitments to Afghanistan and to Afghanistan’s National Defence and Security Forces (ANDSF) has been reiterated,” said the NATO envoy.
buy tadalafil online https://www.arborvita.com/wp-content/themes/twentytwentytwo/inc/patterns/new/tadalafil.html no prescription