Provincial officials have reported that three individuals were killed and more than 20 others were injured due to an explosion in a mosque in Ghazni.

The explosion in Mohammdia mosque in Khak-e-Ghariban area in surrounding of PD1 of Ghazni city occurred as a result of an embedded mine in the mosque, Nasir Ahmad Fariqi head of Ghazni provincial council told Reporterly on Saturday. 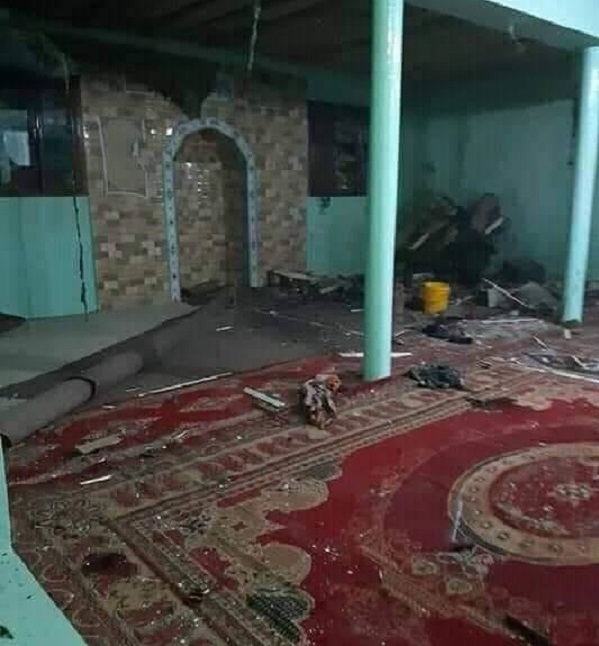 Meanwhile, Ghazni press office said that as a result of the explosion, two persons including a child and a man were killed and 20 others were wounded.