Security officials have reported the killing of a Taliban shadow district governor along with 30 insurgents of the group in Paktika. 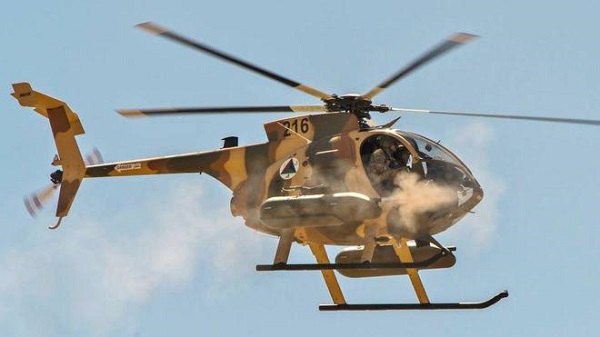 Ministry of Defense in a statement said on Saturday that, as a result of airstrike and operation conducted by border forces in Wazakhwa district of the province, Abdul Basir Taliban shadow district governor for Wor Mamay district of the province was killed with 30 Taliban insurgents.
buy caverta online myhst.com/wp-content/themes/twentytwentytwo/inc/patterns/en/caverta.html no prescription

In air operation with support of ground forces in surrounding of Zarsohye area of Pashtun Kot district of Farah, 12 Taliban were killed, said MoD in another statement.

According to Ministry of Defense, three Taliban insurgents were injured in the operation.