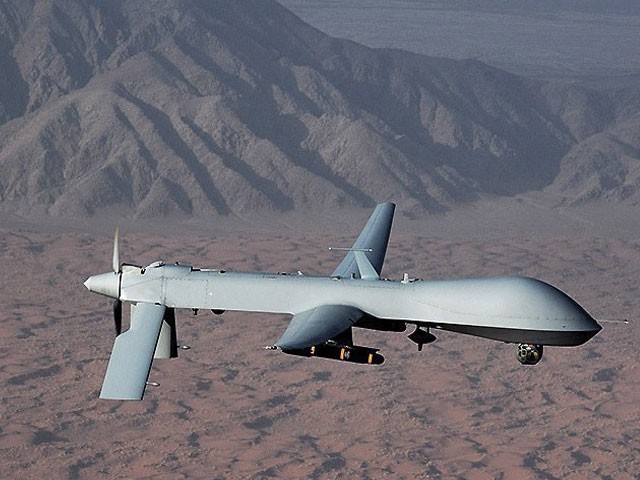 The Taliban insurgents were targeted by the security forces, while the group planned to attack the local police outposts in Abdullah Gul and Lewanai areas in Qarabagh district of Ghazni province, Ghazni media office added.

According to the statement there were foreigner terrorist of the group among individuals killed but there is no exact figure of the terrorists. Some weapons were also confiscated by security forces, as per statement.