The Independent Election Commission announced on Friday that 60 percent of the centers will remain close in Ghazni province.

According to the Independent Election Commission (IEC), voter registration process in some provinces especially Ghazni has not proceeded as it was planned and of the 247 registration centers in the province, only 78 of them are open. 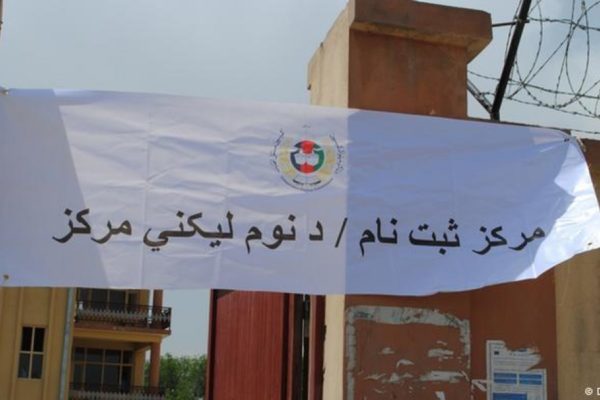 Meanwhile, new round of voter registration started on 8 June and unlike other provinces, in Ghazni, it is a public registration process.

According to Independent Election Commission, besides the closure of the centers in Ghazni, the voter registration centers were also closed last week in Baharak, Ishkamish, and Khwaja Ghar districts of Takhar province and Dai Chopan district of Zabul province due to security threats.

Since the beginning of the new round of voter registration, nearly 25,000 people have registered in 33 provinces without Ghazni province and 35-40 percent of the population are women, IEC officials said.