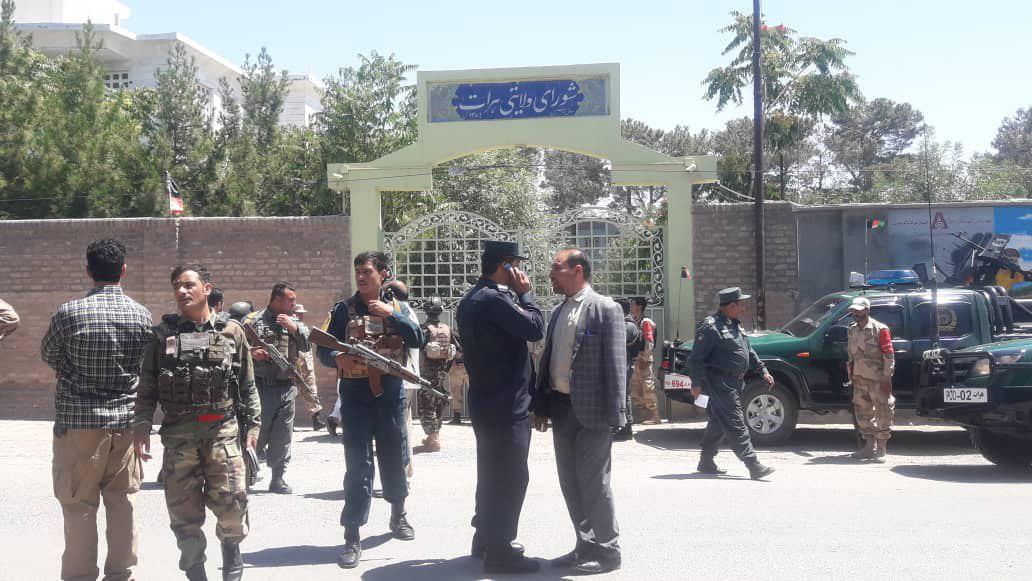 Walizada added that no one was killed in the clash but 2 or 3 people were injured and also said that this incident is followed up by the governor, Army Corps, Police command and Herat NDS directorate.

According to the report the injured individuals were the bodyguards of Herat provincial council, said spokesman of Herat police command.

Meanwhile, Ghulam Habib Hashimi, member of Herat provincial council told Reporterly that: “a number of provincial council members were in social – cultural office when Kamran Alizaie’s bodyguards stormed on them, as a result of which several members of the council and many security guards were injured.”

He attributed the motive of the clash on objection of other members of provincial council against Kamran Alizaie.