NATO Senior Civilian Representative for Afghanistan Sir Nicholas Kay expressed in a positive light that Afghanistan is at a historic moment, as opportunity for the peace after 40 years of conflict is “strong and real”.

Sir Kay commended the efforts of ANDSF who are trained and aided by NATO, and are achieving on “battlefield what Afghan people want-that is peace”. 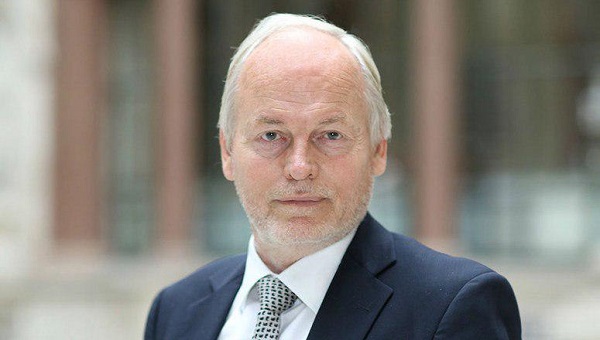 Kay also called upon Taliban to sit in an intra-Afghan dialogue with fellow Afghans, and the Afghan government as soon as possible and reach a negotiated end to the conflict.

“Afghan people demand peace and reduction in violence. And taliban should respect the will of afghan people” he said.

Sir Kay conceded that NATO and its allies are working closely with government of Afghanistan to bring conditions for lasting peace and that they are united and strong and firm in their commitment for Afghan peace and stability.