President Ashraf Ghani chaired a meeting on the digitalization of the government administration systems with the aim of strengthening the implementation of national programmes, a statement from the presidential palace said.

They discussed the digitization of the system of government departments, infrastructure, securing data and information, public awareness, capacity building of the non-governmental administration and the private sector. 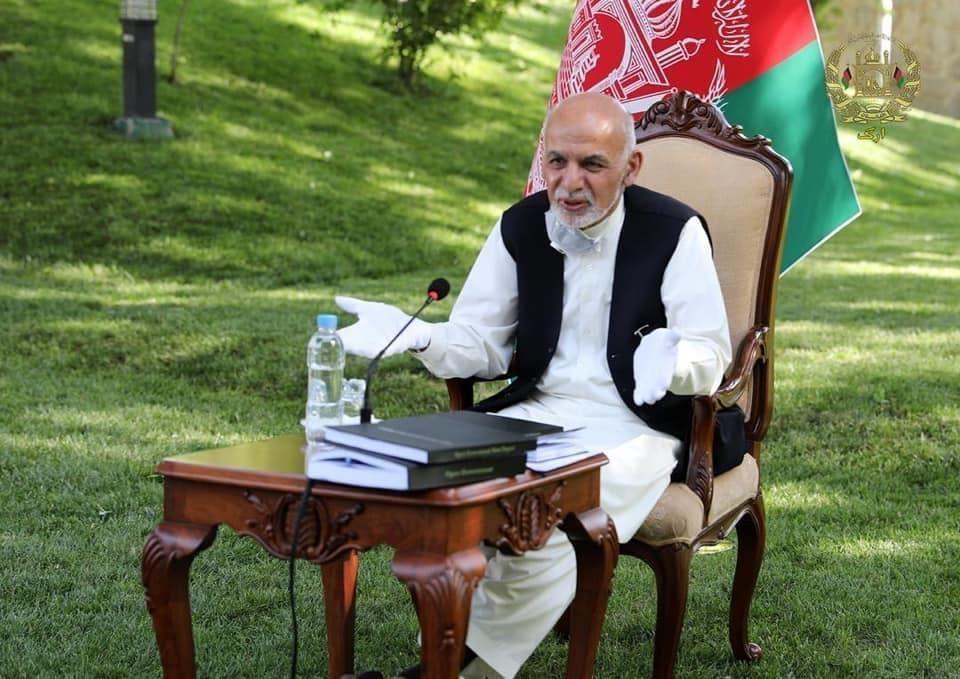 Participants also discussed the establishment of an -government through electronic and digital systems, and the effectivity of the internet for public offices.