More than $181 million worth of good from Iran’s Sistan-Baluchestan province entered Afghanistan during the first two months of the current Iranian year (March 20-May 20), marking a 56% increase compared to last year, the Iranian Republic News Agency reports.

Afghanistan has seen a 30% hike in Iran’s exports this year, valued at $341 million. 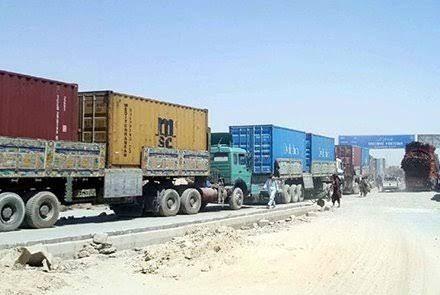 Exports during COVID-19 have grown with Iran because it was one of the few countries to open their international borders early to minimise the economic effects of the pandemic.