Pakistan’s Special Representative for Afghanistan visited Qatar to hold talks with Taliban leaders and discuss the peace and reconciliation process in Afghanistan.

According to the statement, Khan “underlined that Pakistan will continue to play its role as facilitator for peace and reconciliation in Afghanistan” and also referred to the highly productive visit of Pakistan’s Chief of Army Staff General Qamar Javed Bajwa to Kabul. 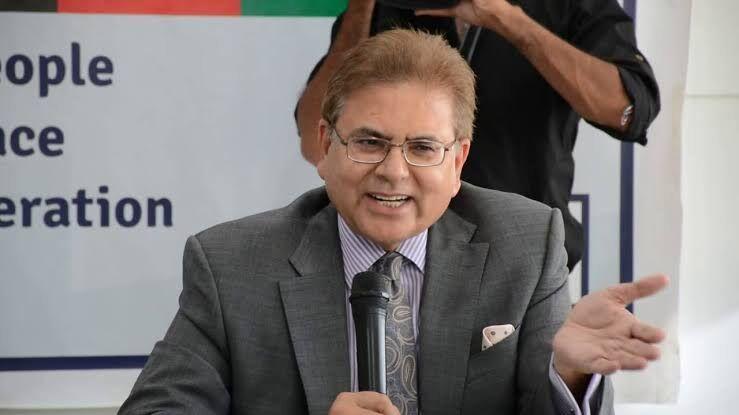 Khan “appreciated” the Taliban’s commitment to implement the Doha peace agreement and also noted that the prisoner exchange between the two sides was a “stepping stone” to the jump-start the intra-Afghan negotiations.

Pakistan had named Khan, who had also served as their ambassador to Kabul, as its envoy to Afghanistan amid efforts to start the intra-Afghan negotiations.

“Pakistan hopes that all concerned parties will make sincere efforts for peace and reconciliation in Afghanistan. Pakistan, for its part, remains fully committed to support the Afghan peace process,” said the statement.