Local officials in Daykundi said 57 civilians, including 27 women and children, have been taken hostage by the Taliban as the group attempts to locate a boy and a girl who fled from them in Uruzgan province.

Mohammad Ali Uruzgani, the deputy governor of Daykundi, told Reporterly on Saturday that the captives were residents of Kajran, Pato and Kitti districts.

He said the incident took place after a girl and a boy escaped from Gohar Negin village in Uruzgan’s Charchino district. The Taliban claims that the two escapes then went to Daykundi’s Kajran district and eventually made their way to Gizab district in Uruzgan.

The Taliban want the Daykundi people to return the runaway girl and boy before they release the hostages. 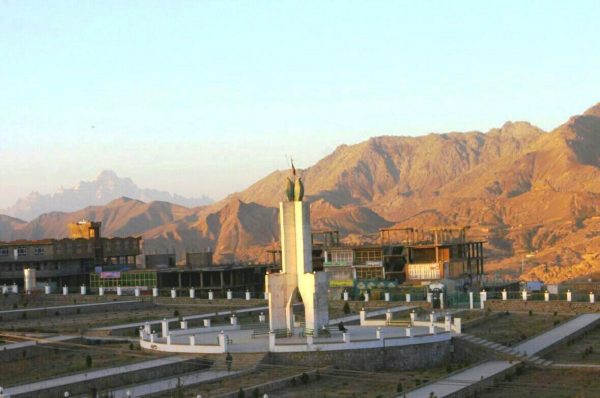 However, the deputy governor said they were unable to locate the girl and the boy.

He added that 18 trucks had also been stopped by the Taliban in Kajran district.

The Acting Minister of Defence Asadullah Khalid visited the province on Friday to hold talks with influential tribal leaders and groups. They are also formulating a joint operational plan which included military operations to free the hostages if the talks did not go well, the provincial official said.

The Ministry of Defense in their official statement said Khalid’s trip was to review the security situation in Daykundi province where he met with Governor Mohammad Zia Hamdard, the commander of the 205th Army Corps, the police chief and the head of national security.

The Kajran district of Daykundi is one of the insecure districts where the Taliban is extremely influential and active.