The Taliban reassured the U.S. that Afghanistan will not harbour any groups which will launch future attacks on the West as the U.S. troops withdrew from the country.

On Friday, U.S. announced it had reduced its troops to around 8,600 in line with the Doha deal signed with the Taliban in February. However, General Kenneth McKenzie, the head of U.S. Central Command warned “conditions would have to be met that satisfy us — that attacks against our homeland are not going to be generated from Afghanistan” for a full withdrawal by 2021. 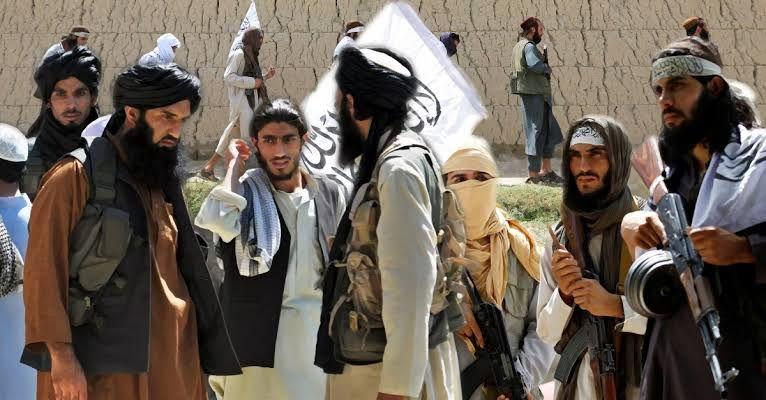 McKenzie said the Taliban had to demonstrate by “deeds and not words” that they would break off ties from Al Qaeda.

“And so we’re very focused on what the Taliban is doing, how they’re participating in these negotiations as we go forward,” he said at an event on Thursday. “The jury is still very much out.”

Taliban spokesperson Zabihullah Mujahid told AFP they were committed to the Doha agreement, “especially the U.S. and the West’s concern about a threat to them from Afghanistan.”

“Our country will not be used against anyone. They should not be concerned.”