US President Trump nominated Mark T. Esper, the secretary of the Army and former West Point classmate of Secretary of State Mike Pompeo, on Friday to be the next acting defense secretary, as per New York Times. 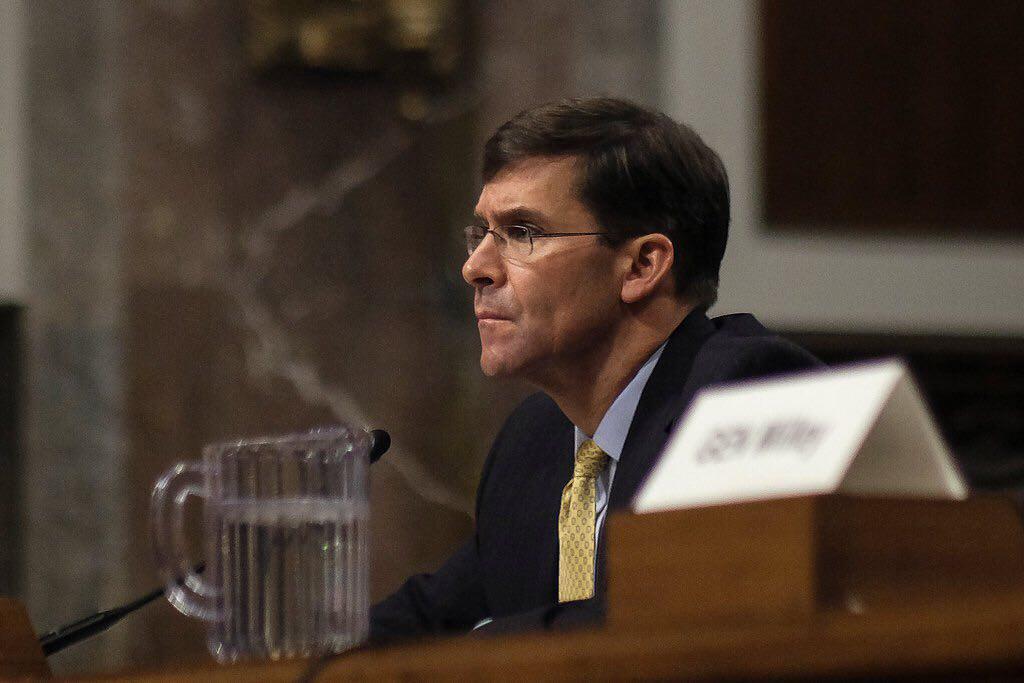 If confirmed, Mr. Esper, an Army infantryman who fought in the Persian Gulf war of 1991 before becoming a lobbyist for Raytheon, would succeed Jim Mattis, who resigned in December during a dispute over pulling American troops out of Syria.

Mr. Esper is set to become acting defense secretary on Sunday, after the abrupt resignation of Patrick Shanahan, who was also nominated by Mr. Trump to the top Pentagon job. Mr. Shanahan withdrew on Tuesday amid news reports about his 2011 divorce.

The president nominated Ryan McCarthy, the under secretary of the Army and a former Army Ranger, to succeed Mr. Esper. He also nominated David Norquist, the Pentagon’s chief financial officer, to be the next deputy defense secretary.