Airstrike and ground clashes in Kandahar and Helmand province have killed at least 26 Taliban militants and wounded six more.

The offensive was launched at militants who were targeting Afghan security forces in the district. It killed 15 militants and wounded six. 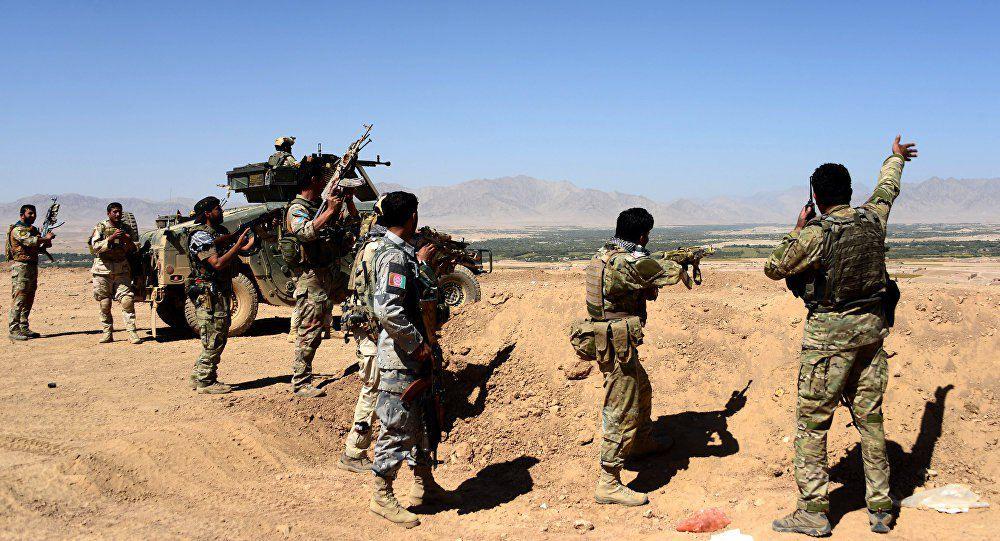 In Helmand’s Washir district, at least seven Taliban, including the group’s commander was killed in an operation by the Afghan forces on Friday night.

The Afghan army identified the commander as Yahya, also known as Ebrat.