Face-to-face talks with the Taliban may begin in mid-July, claimed Presidential spokesperson Sediq Sediqqi during a press conference on Saturday.

An earlier report by Reuters had also quoted an Afghan government source to have said the same.

Sediqqi said the Afghan government had so far released 3,891 Taliban prisoners and their negotiating team was ready to take effective steps to start the intra-Afghan peace dialogue. 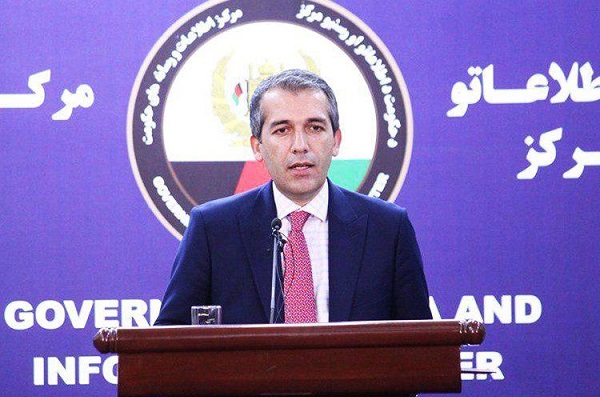 “The Taliban are still creating obstacles to peace,” he pointed, referring to their use of violence which “has undermined the peace process.”

He urged the Taliban to uphold their end of the deal and release captured security and defence forces.

A source close to the Taliban told Reuters they were willing to move forward with the talks as long as “most of the 5,000 prisoners demanded were released.”

He also touched upon the news of further U.S. troop withdrawal and said that would not affect Afghan security.

“Relations between the governments of Afghanistan and the U.S. are based on mutual and lasting commitments, and a reduction in U.S. forces will not affect the country’s security,” he added.

“The Afghan security forces will have the lasting support of the NATO Resolute Support Mission.”