Qasim Rahimi, former deputy head, and Younus Sadat, the former head of the finance department of the bank, were dismissed last week for alleged corrupt behaviour after having served in the bank for 15 years.

Rahimi and Sadat said that on assuming office, Ahmady consolidated power with a circle of 15 people who had “no official position at the bank” and called their dismissal illegal.

They said their dismissal would have required going over classified paperwork that would then be prepared and shared with the Attorney General’s Office so that they can file charges.

Both dismissed officials claim that Ahmady shared these papers with his confidants, possibly endangering the $9 billion financial resources of the country. 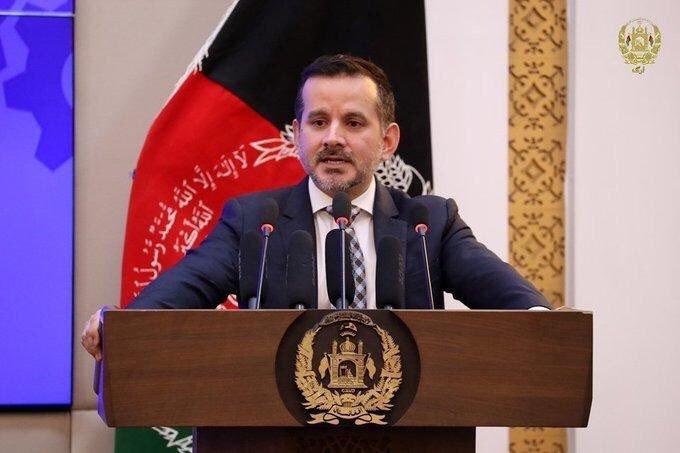 According to the Governance and Anti-Corruption Committee of the Joint Working Group on Civil Society Organizations, the head of the central bank must be a non-political person and all actions related to the bank must guarantee its independence.

Afzali described the dismissals of Rahimi and Sadar as a political move and said the government should guarantee the independence of the central bank through non-political appointments.

“The current head of the Central Bank does not meet the requirements of the law,” said Najiba Ayubi, head of Killid Group.

She says according to the law, the head of the central bank must not be a member of the Council of Ministers, the National Council or other high-ranking government institutions.

However, Ahmady had been the former acting minister of industry and trade.

The central bank has not yet commented on the dismissed employees’ claims.