One of the victims, the woman, was a legal adviser to AIHRC, while the other man was the driver of the vehicle. 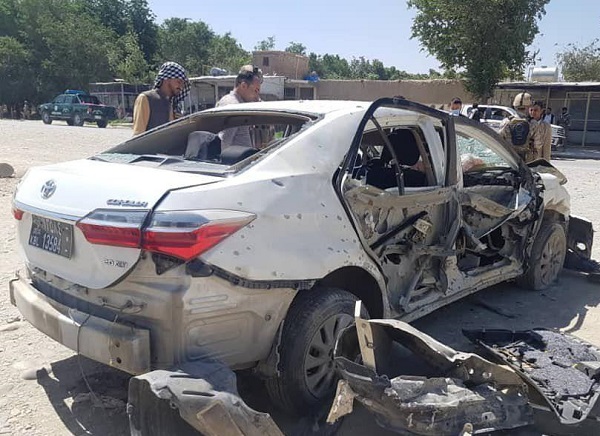 Early on Saturday morning, a Toyota Corolla exploded after a magnetic bomb was triggered in the Pul-e-Charkhi area of PD 12 in Kabul.
buy effexor online blackmenheal.org/wp-content/languages/new/effexor.html no prescription

No group has claimed responsibility for the attack which comes barely a week after five employees of the Attorney General’s Office were killed on their way to work.