As many as 20 U.S. senators wrote a letter to Secretary of State Mike Pompeo, urging the administration to grant emergency refugee protection to Afghan minority communities of Sikhs and Hindus.

In the bipartisan letter, they called on the State Department to prioritise resettlement opportunities under the U.S. Refugee Admissions Program allocation ceilings for Afghan Sikh and Hindu communities.

The population of Hindus and Sikhs in Afghanistan have plummeted through the years due to persecution by militant groups. The communities which once numbered around 250,000 have fewer than 1,000 individuals left. 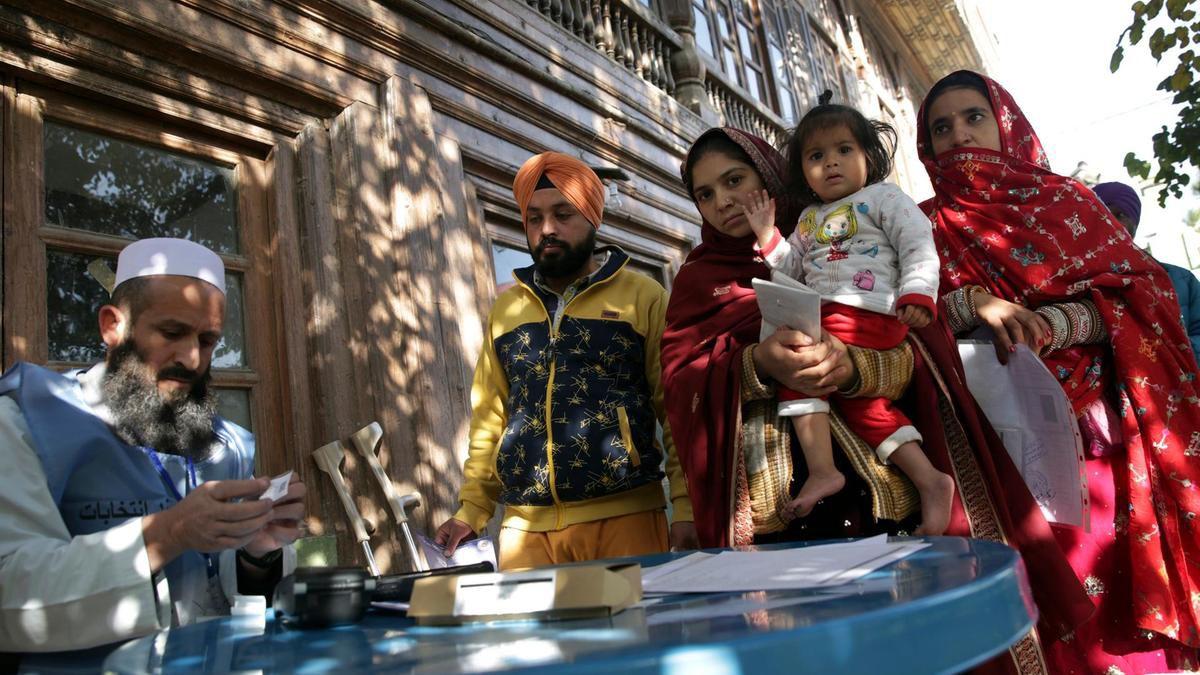 The latest incident was the abduction of an Afghan Sikh in Paktia province.

They also call on Pompeo to offer additional support to members of the Sikh and Hindu communities that choose to remain in Afghanistan.

They also asked to endure that religious minorities benefitted from the U.S. COVID-19 assistance and development aid.