The ministry of interior released a statement informing that 20 Taliban insurgents were killed and five others were wounded after the General Command of Police Special Units (GCPSU) conducted a clearance operation in Surobi district of Kabul.

In another statement, it was announce that the General Command of Police Special Units (GCPSU) launched an operation which took place in Mohammad Agha district of Logar. As a result, two men were arrested and accused of helping Taliban insurgents.
buy lasix online http://www.suncoastseminars.com/assets/new/lasix.html no prescription 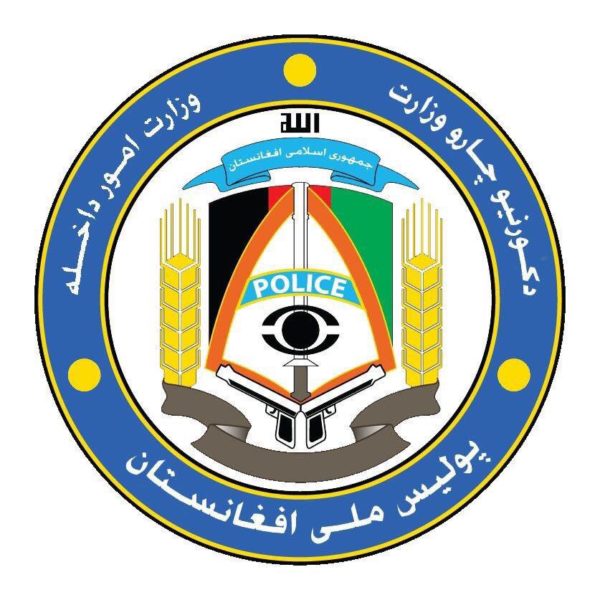