Provincial officials reported the killing of 25 members of public uprising forces and the injury of 9 others in Baghlan province.

Speaking to Reporterly on Saturday, Fazaluddin Muradi, the district governor of Nahrin district said that, on Friday night, Taliban insurgents attacked on the outposts of public uprising forces in Kahgadai area in the district, and as a result 25 members of the forces were killed and 9 others injured. 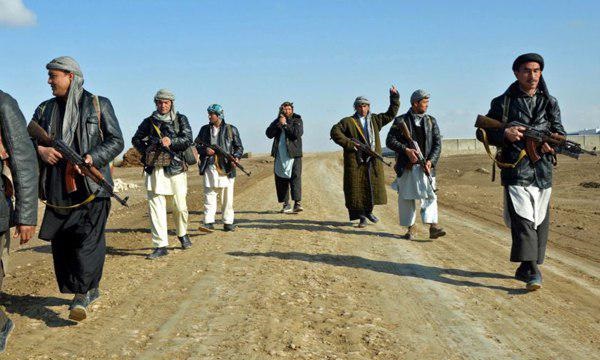 According to Muradi, the public uprising forces were ambushed and killed by Taliban when they were going to back up the other members of the forces.

He added that, as of now the situation of the area is under control of security forces.

Meanwhile, Jawid Beshrat, spokesman of Baghlan police confirmed the incident to Reporterly but did not comment on the casualties.
buy Revatio generic infoblobuy.com over the counter