The Ministry of Refugees and Repatriation announced that the biometric registration process for the employees of the ministry began on Saturday by the Administrative Reform and Civil Service Commission.

The ministry said in a statement that, the biometric process of civil servants which is implemented by The Independent Administrative Reform and Civil Service Commission (IARCSC) started on Saturday with the presence of Sayed Hussain Alemi Balkhi, Minister of Refugees and Repatriation. 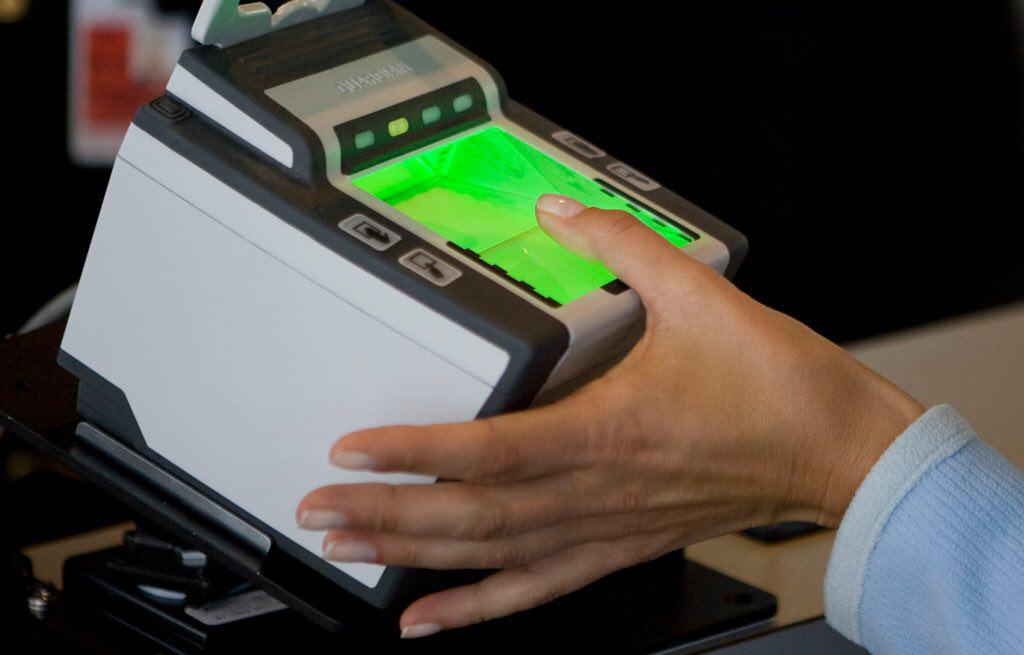 The program is launched based on presidential decree and all civil servants should be registered in the biometric system to bring about fundamental reforms in the departments, electronic management, transparency and it also the process will help prevent “Ghost Workers”, as per officials of IARCSC.

The officials of the commission added that, as of now the information of employees of 10 government institutions have been registered in the process.

Alemi Balkhi Minister of Refugees, said during a ceremony of the launch of the ministry’s workers biometric registration in Kabul today, that the system will help create transparency and prevent shadow structures, but there will be technical complexities for the caretakers, contractors employees and servants and those who receive salary from unallocated budget and there is the possibility of making electronic attendance therefore, Administrative Reform Commission should take these complexities into the account.

Meanwhile, today the Ministry of Education announced that so far 55000 employees of the ministry have been registered in biometric system in Kabul and eastern provinces zone.