The Office of the President has announced that based on a presidential decree, Salam Rahimi Chief of Staff of President Ghani has been appointed as a special envoy of the president and minister of statefor peace. 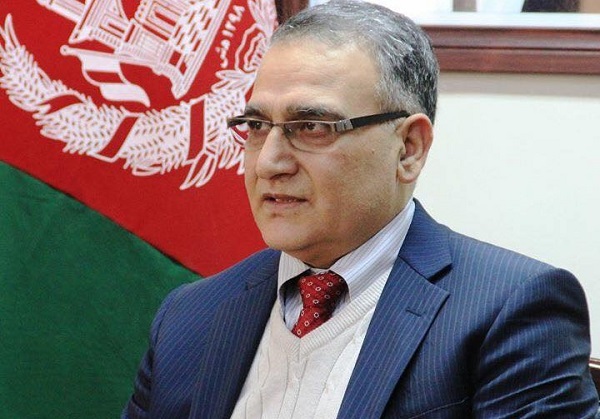 The president’s decree states that, “the appointment of Mr. Rahimi is approved in accordance with the Article 64 and Item 64 of the Constitution of Afghanistan and Mr. Rahimi will participate in cabinet meetings, National Security Council meetings, meetings of the high commissions and high councils.”

Meanwhile, Mr. Rahimi was previously serving as chief of staff of the president.

He has been appointed as special envoy and minister of state for peace affairs and as has been working for High Peace Council for years where he offered consultations and coordination for the council.