The Ministry of Public Health reported 582 new Coronavirus cases over the last 24 hours from 13 provinces. With this, the number of confirmed cases in the country has reached 19,551 to date.

The ministry has tested 761 samples in the last 24 hours. 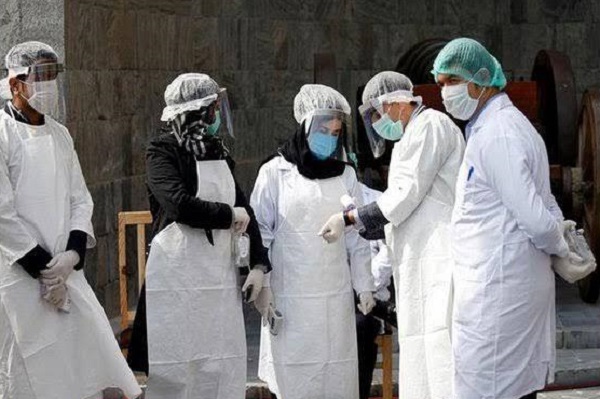 There have been 18 people who have succumbed to the virus, bringing that total to 327 deaths.

In addition, 68 patients have recovered, bringing the total number of recovered to 1,830.

The newly appointed Acting Minister of Public Health Ahmad Jawad Osmani has pledged to draw an effective plan to fight the virus.

Meanwhile, the Office of the Second Vice President released new guidelines for the lockdown which included a three month-ban on gatherings of more than 10 people and mandatory wearing of face masks and social distancing.