Former NATO Senior Civilian Representative to Afghanistan Nicholas Kay warned that withdrawing troops from Afghanistan is not advisable until a binding political agreement is reached.

“It would be very rash for us to have a comprehensive military withdrawal from Afghanistan before there is a comprehensive political peace agreement,” he told Forces News.

In February, the U.S. had signed a deal with the Taliban wherein 5,000 Taliban prisoners would be released by the Afghan government and the U.S. troops would withdraw completely from the country within 14 months. Sanctions on the group would also be lifted if they uphold their end of the deal to cut ties with other militant groups and release 1,000 government soldiers. 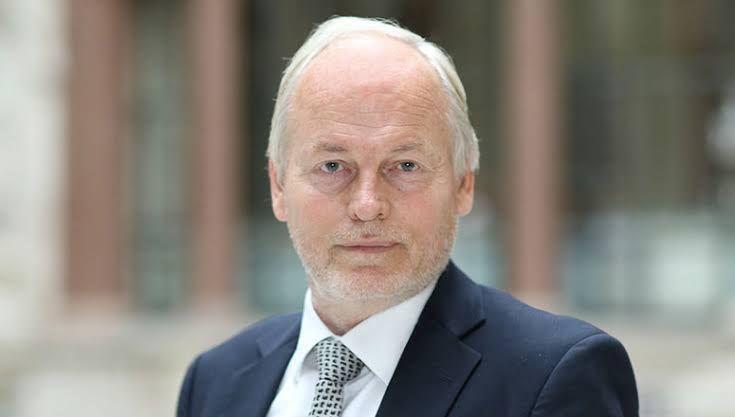 U.S. President Donald Trump indicated last week that he would like their troops to be back stateside as soon as possible.

Experts have said that is not advisable in the current political climate where peace has not been established.

“At this stage, the only commitment on the NATO side is for this first stage of withdrawal down to 12,000 and then there would be a stocktake,” Kay remarked saying it important to remember the deal is based on conditions and indiscriminately pulling back troops may be harmful.

“If the Taliban do not live up to their commitments, then there will not be a deal,” he reassured.