Kabul governor’s office said that the police officers were attacked by armed men atn a security checkpoint in the Dasht-e Naseri area.

Governor Yaqub Haidari went to investigate the incident and berated security officials for their negligence, calling it “unacceptable.” 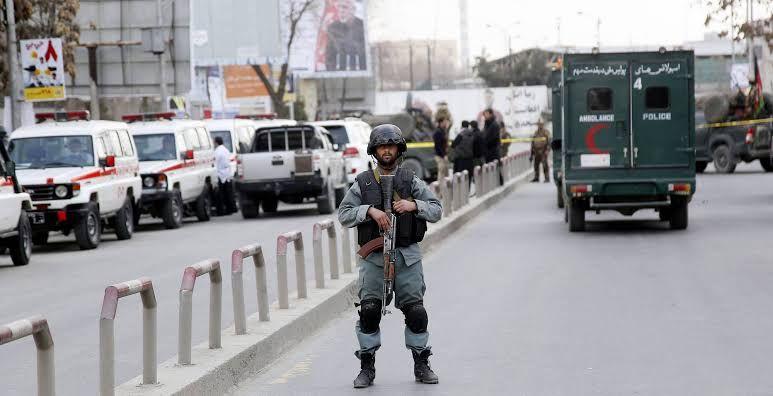 Although the perpetrators were not named, Ministry of Interior’s (MoI) spokesman Tariq Arian said the attack was carried out by the Taliban.

Arian added that the Taliban also suffered casualties in the incident, but he did not provide exact details.

Kabul province has recently seen an increase in insecurity, with a bevy of landmine explosions, sticky mines, assassinations and armed robberies.

While the MoI has strengthened its security, officials said the attacks continue to show a weakness of the country’s intelligence agencies.