Norway has reaffirmed its backing for an Afghan-owned and Afghan-led peace process and the strengthening of bilateral ties, the Afghan Ministry of Foreign Affairs (MoFA) said.

During a video call between Acting Afghan Foreign Minister Mohammad Hanif Atmar and his Norwegian counterpart Ine Eriksen Søreide, various issues of mutual interest were discussed including the intra-Afghan talks and the role of the international community in the process.

Atmar briefed Søreide on the progress of the talks and thanked Norway for their support. 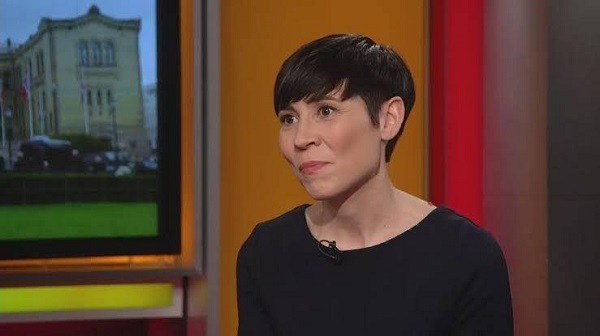 Expressing hope for the immediate start of the intra-Afghan peace negotiations, Atmar sought continued international support throughout the process.

For her part, Søreide praised the Afghan government’s efforts to reduce violence and called the recent ceasefire a step forward.

She assured the Afghans of Norway’s support for their demands in the peace process.

Norway was one of the signatories that called on the Afghan government and the Taliban to include women in the peace process.