At the sidelines of the ‘Berlin Climate and Security Conference’, Deputy Foreign Minister for Political Affairs of the Islamic Republic of Afghanistan Mr. Idrees Zaman attended a lunch reception hosted by the Special Representative of the Federal Republic of Germany Mr. Markus Potzel, as informed in a statement released by Afghan Ministry of Foreign Affairs.

Deputy Minister Zaman provided a brief on the political situation, the peace process & inter-Afghan talks, Kabul Process III Meeting, the upcoming Presidential Elections, and the outcome of the Consultative Loya Jirga on Peace, and called for international community’s support for peace in the country. 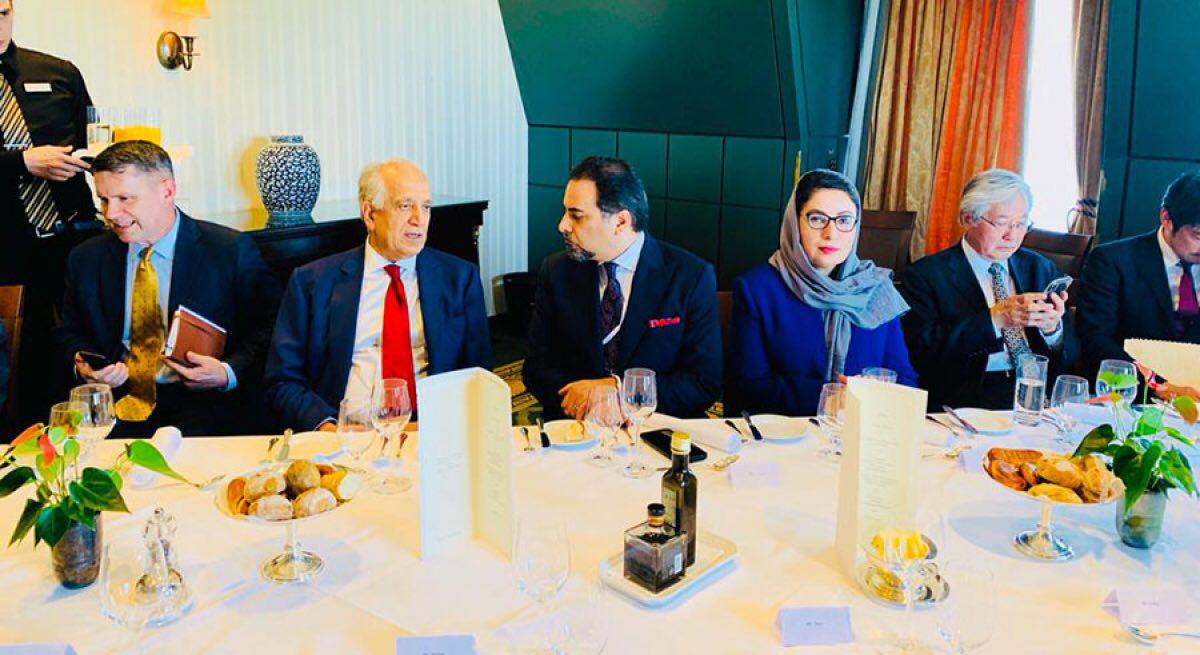