Afghan official says the Taliban have killed at least 14 members of a pro-government militant group in an attack on checkpoints in the western Ghor province according to TRT World. 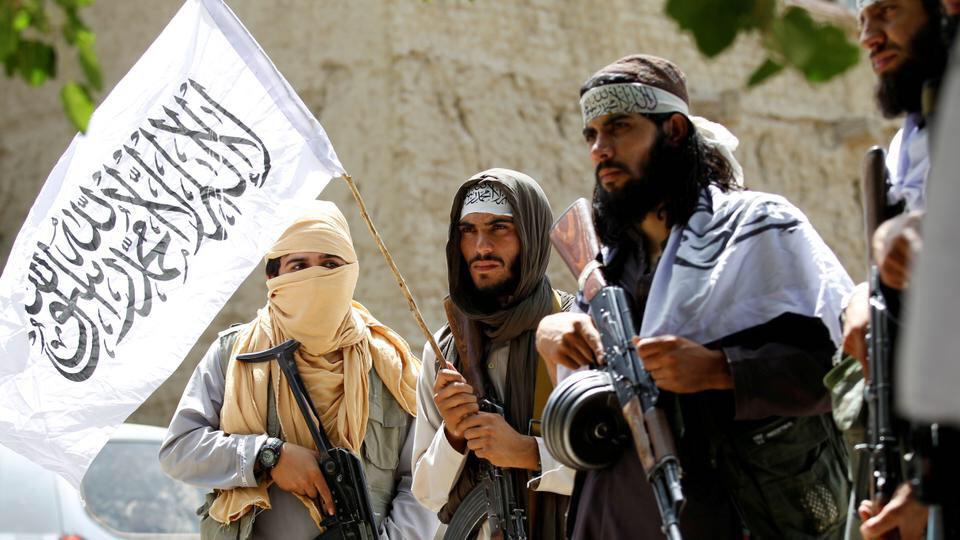 Abdul Hai Khateby, spokesman for the provincial governor, said in a statement that seven other pro-government militants were wounded in the attack late Friday, with two of them in critical condition.

Khateby said that reinforcements pushed the Taliban back and inflicted casualties, without giving exact figures.

This comes after Washington has held several rounds of talks with the insurgents in recent months aimed at ending the nearly 18-year war that kicked off with the US invasion in the aftermath of the September 11, 2001 attacks.
buy intagra online https://littlehealthcare.com/wp-content/themes/twentynineteen/inc/new/intagra.html no prescription