The US Congress has asked the US State Department now to make sure that Afghan women are included in the ongoing peace process in which Taliban is involved.

In a letter signed by several US Congress members, they have asked the US Secretary of State Mike Pompeo to make sure the achievements of the Afghan women in the past 18 years should be protected.

A copy of the letter has also been sent to the US Special Envoy Zalmay Khalilzad. 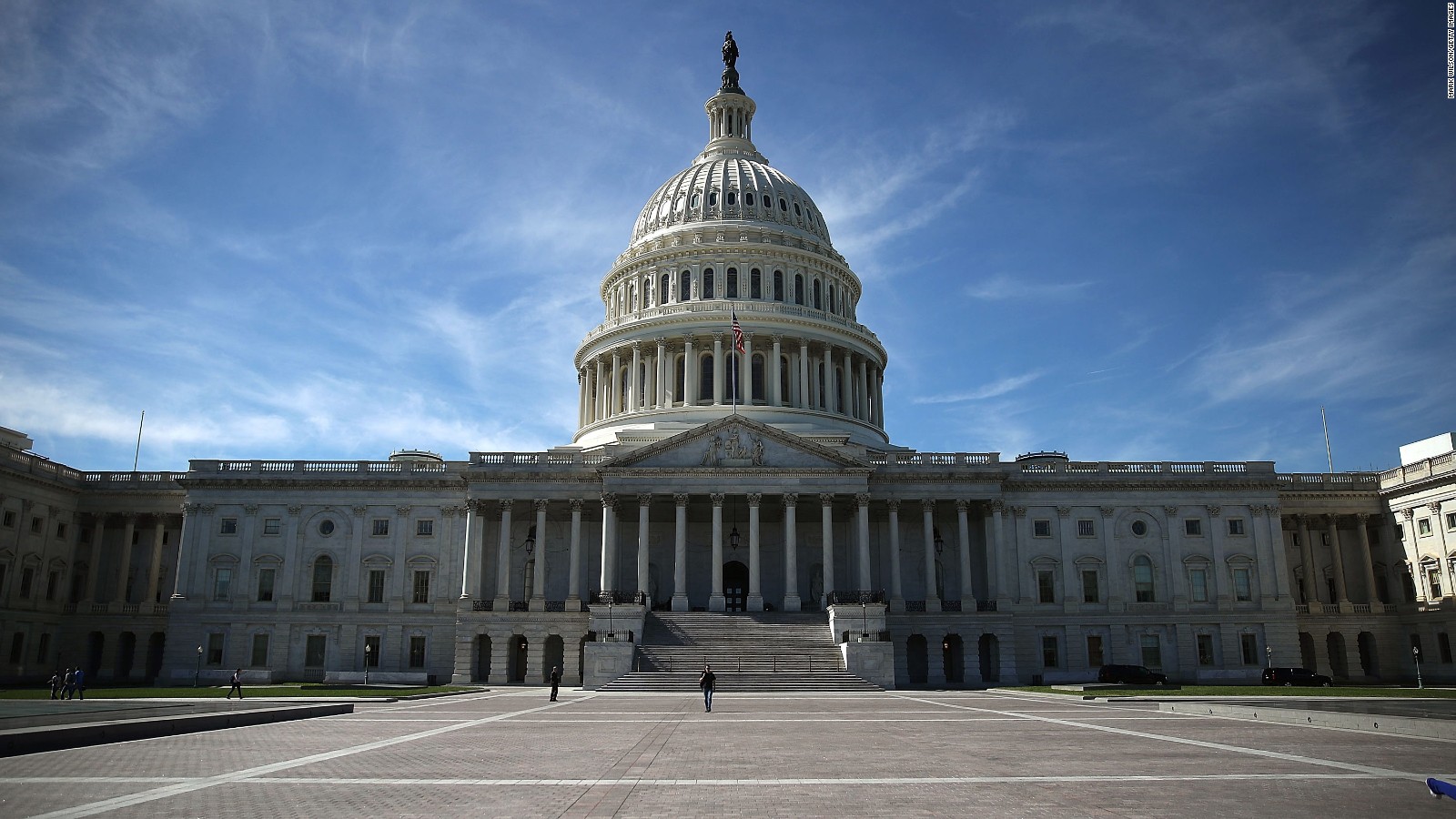 In part of the letter, the US lawmakers expressed that the Afghan women were excluded from the peace talks during the February and May peace negotiations between the US negotiators and the Taliban members in Doha.

“During the February and May talks in Doha between American diplomates and the Taliban, Afghan women were not represented. Afghan women voices need to be heard – not just on women’s rights, but on the future of their country. We urge the State Department to protect Afghan women’s negotiation position and hard-won gains in all discussions with the Taliban,” the letter reads.