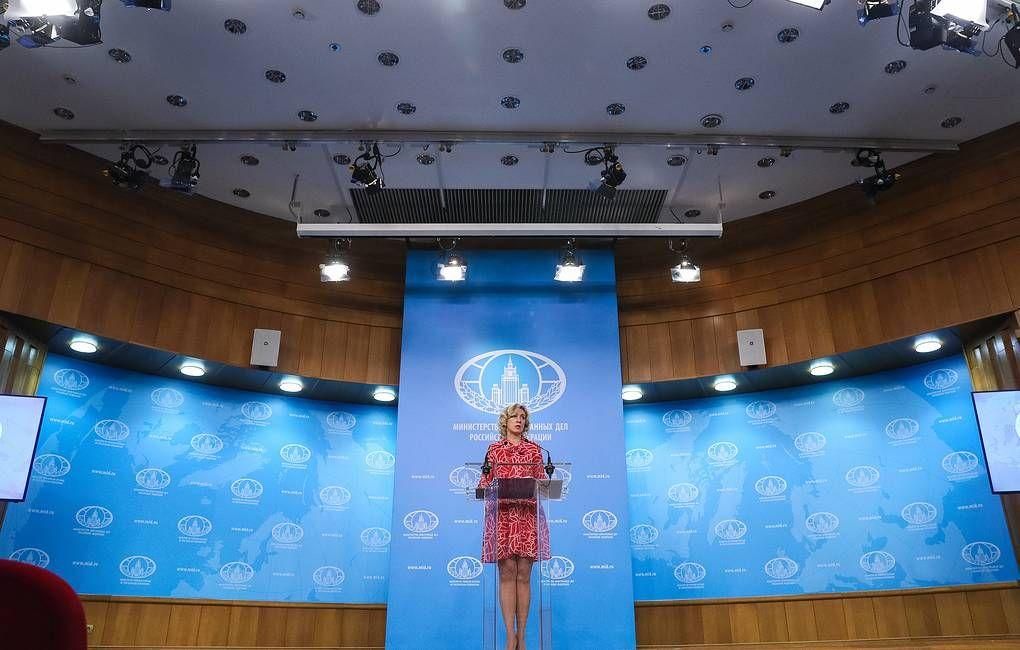 “Russia welcomed its signing and hopes for its complete implementation,” the diplomat stated. “We expect that in the near future all hurdles standing in the way will be eliminated and a solution achieved that will allow for the release from custody of five thousand Taliban and one thousand government troops ahead of direct intra-Afghan talks on peace and the country’s post-war reconstruction in full conformity with the agreement,” Zakharova commented.

She voiced concern over a critical situation, which is “fraught with further destabilization of the already complicated internal political situation in the country and negative effects on yet-to-be launched inclusive intra-Afghan talks,” which became a realistic possibility after the conclusion of the Doha agreement.

The Afghan government Saturday postponed the release of 1,500 Taliban prisoners, an Afghan official said, a…

Coronavirus Cases Rise to 11 in Afghanistan

A 100-bed treatment center for isolation and treatment of COVID-19 has been inaugurated in Jalalabad, Nangarhar.…