Pakistan’s Prime Minister Imran Khan said on Friday that peace in Afghanistan is “around the corner,” citing ongoing negotiations between the United States and Taliban insurgents.

Islamabad had claimed the credit for arranging Washington’s direct dialogue with the Taliban that U.S. officials say has “made real strides” in recent days. 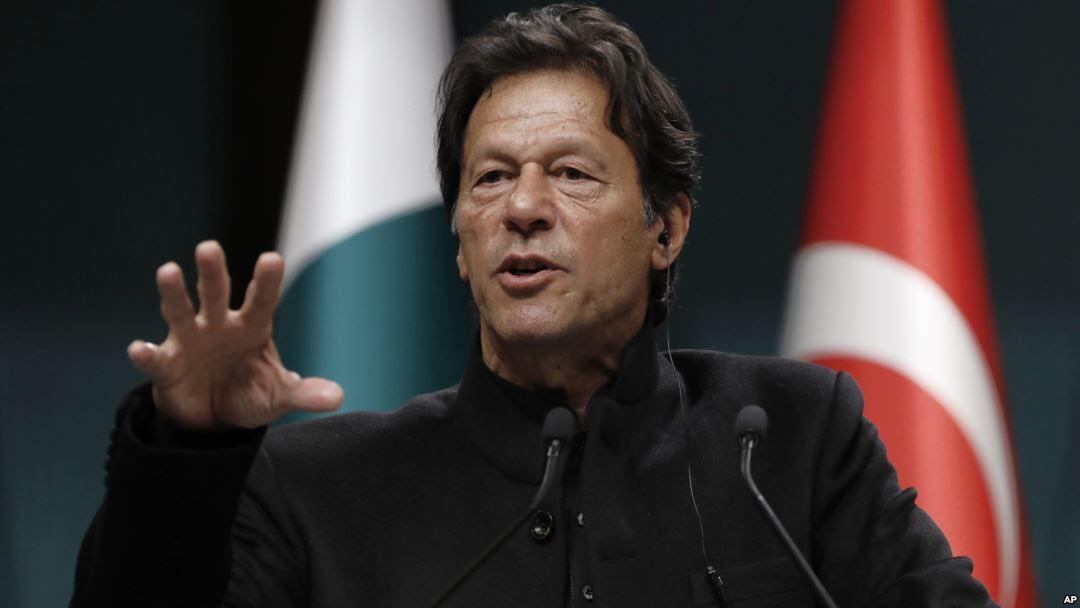 “Negotiations have been initiated with the Taliban. God willing, our brothers in Afghanistan would live together in peace in coming days,” Khan told a big public gathering in northwestern Bajaur tribal district on the Afghan border.

Without elaborating further, Khan asserted the peace process would result in stability, trade and economic prosperity for the region, and particularly for Afghanistan to enable the war-shattered country stand on its own feet.