In protest against the murder of little girl Mahsa, The Shahzada Currency Market was closed on Saturday morning by a number of money exchange dealers of Kabul city who gathered in front the Market to advocate for justice for the child.

These money exchanger dealers are asking the government for severe punishment to the perpetrators of the murder. 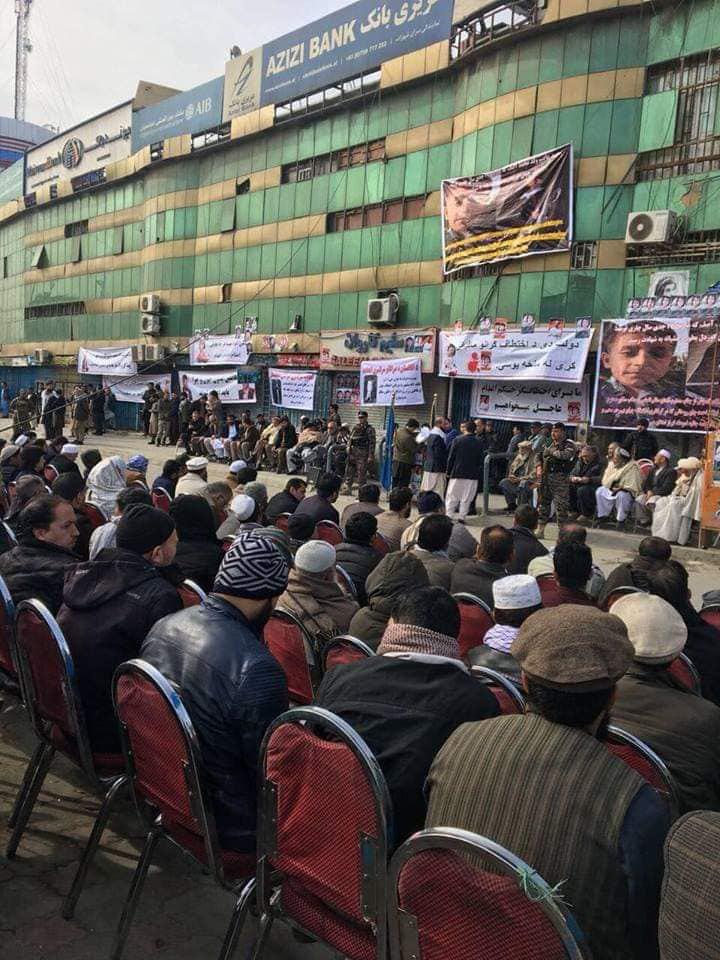 A six-year-old girl named Mahsa who was kidnapped from Kabul’s 315 Proja area last week, was killed by kidnappers.

After the incident, president Ashraf Ghani wrote on his Twitter page that he directed the relevant agencies to seriously pursue the case and severely punish the perpetrators of this crime in light of the laws of the country.

Meanwhile, by launching social media campaigns the citizens of Kabul have also demanded the execution of the murderers who took the life of the young girl.

No Deal at This Point, Says US Secretary of State Pompeo Regarding Afghan Peace Process