In a statement released by Taliban, the group claimed the responsibility of the explosion which killed one person and left another wounded Saturday morning in Kabul.

“The Kabul explosion was carried out by Taliban and its target was an officer of ministry of interior”, as per Zabihullah Mujaheed, Taliban spokesman. 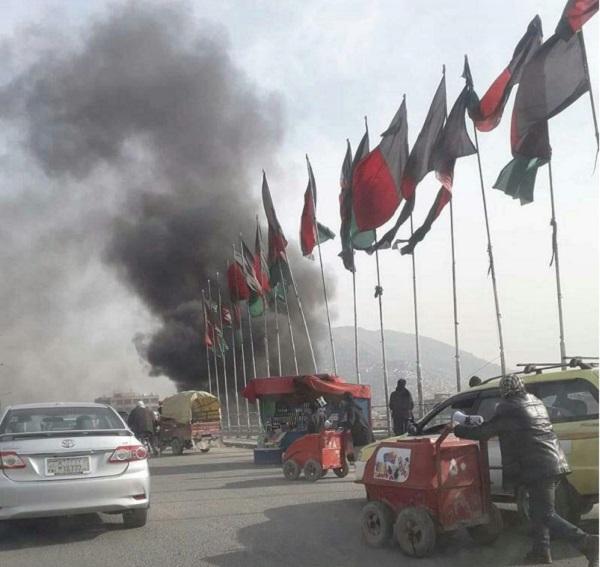 Meanwhile, spokesman of Kabul police Basir Mujahid confirmed the attack adding that it left one person killed and another one injured.

According to Kabul police, on Saturday morning an IED which was embedded to a personal vehicle, exploded in Kota-e Sangi area of Kabul.