Last year’s resolution extending the mission’s mandate for a year welcomed and urged further efforts to strengthen regional economic cooperation involving Afghanistan, including through the massive “belt and road” initiative to link China to Europe, Africa and other parts of Asia.

Council diplomats said China wanted the “belt and road” language included in this year’s resolution, but the United States objected. 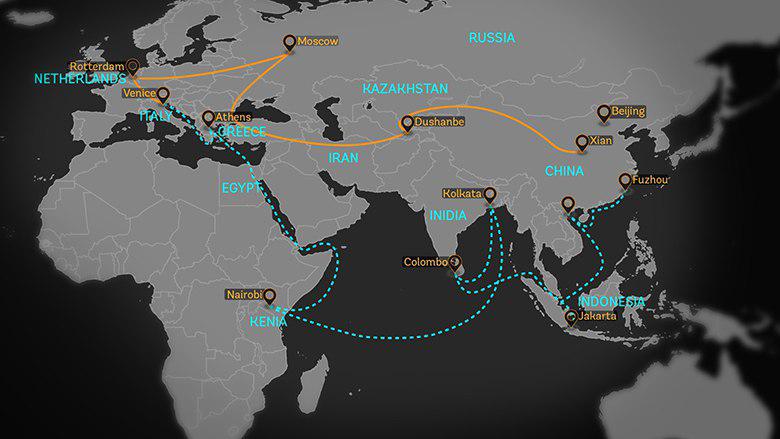 U.S. deputy ambassador Jonathan Cohen told the council after the vote that “China held the resolution hostage and insisted on making it about Chinese national political priorities rather than the people of Afghanistan.”

China’s deputy ambassador Wu Haitao countered that Cohen’s remarks were “at variance with the facts and are fraught with prejudice.” He also said one council member — almost certainly referring to the U.S. — “poisoned the atmosphere” which led to the council’s failure to adopt a substantive resolution.

“The `belt and road’ initiative is conducive to Afghanistan’s reconstruction and economic development,” Wu said. “Under this framework, China and Afghanistan will continue to strengthen cooperation in various fields, promote economic and social development in the country and the integration of Afghanistan into regional development.”

He stressed that the program “has nothing to do with geopolitics.”