Despite the appreciations mounted on Pakistan Prime Minister Imran Khan for releasing Abhinandan on peaceful grounds, experts argue that Pakistan was under pressure to adhere the Geneva Conventions on prisoners of war as well as clauses of the bilateral agreement between the two nations. 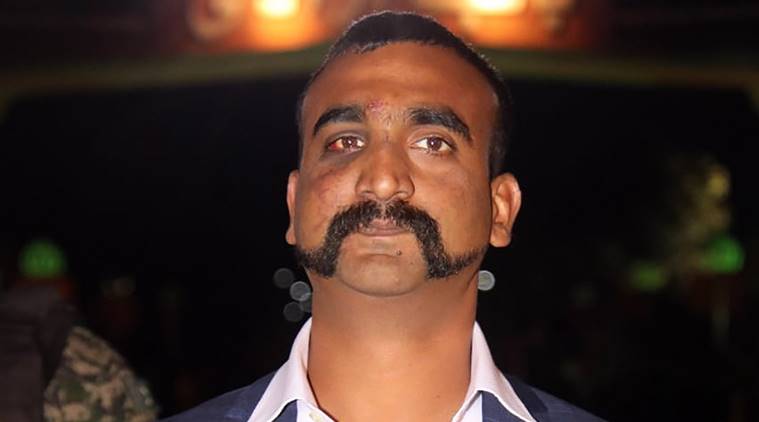 However, Pakistan managed to release three videos of the Indian fighter pilot which are a violation of the Geneva conventions.

On Wednesday, Wing Commander Abhinandan, to counter airspace violations by Pakistan, had his aircraft shot down because of which he ejected and landed in Pakistan controlled Kashmir. Video clippings showed that he was reportedly rescued by the Pakistani army after being assaulted by a mob.

The First Trilateral Meeting was held between Afghanistan, India and China

The Bamyan Provincial Public Affairs Department has announced the closure of the Kabul Bamyan Highway. Due…

The newly-appointed governor of Kandahar Hayatullah Hayat has endorsed ongoing efforts, calling for the elimination of…