Aziz Ahmad Azizi, spokesman of Kandahar governor told Reporterly that Mr. Barekzai was killed in 6th district of Kandahar. There is no detail about this killing so far. 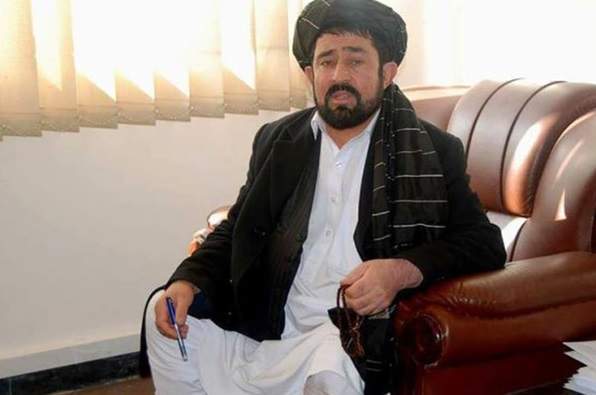 Meanwhile no group has yet claimed responsibility of this assassination, but Taliban has already clarified its non-involvement in the attack.

Obaidullah Barekzai was head of complaints committee of House of Representative for a long time.