Press office of Helmand province said in a report that in two blasts in Karzai staduim in Lashkargah city of the province, three cilivains including the head of the economic affairs directorate of the province were killed. 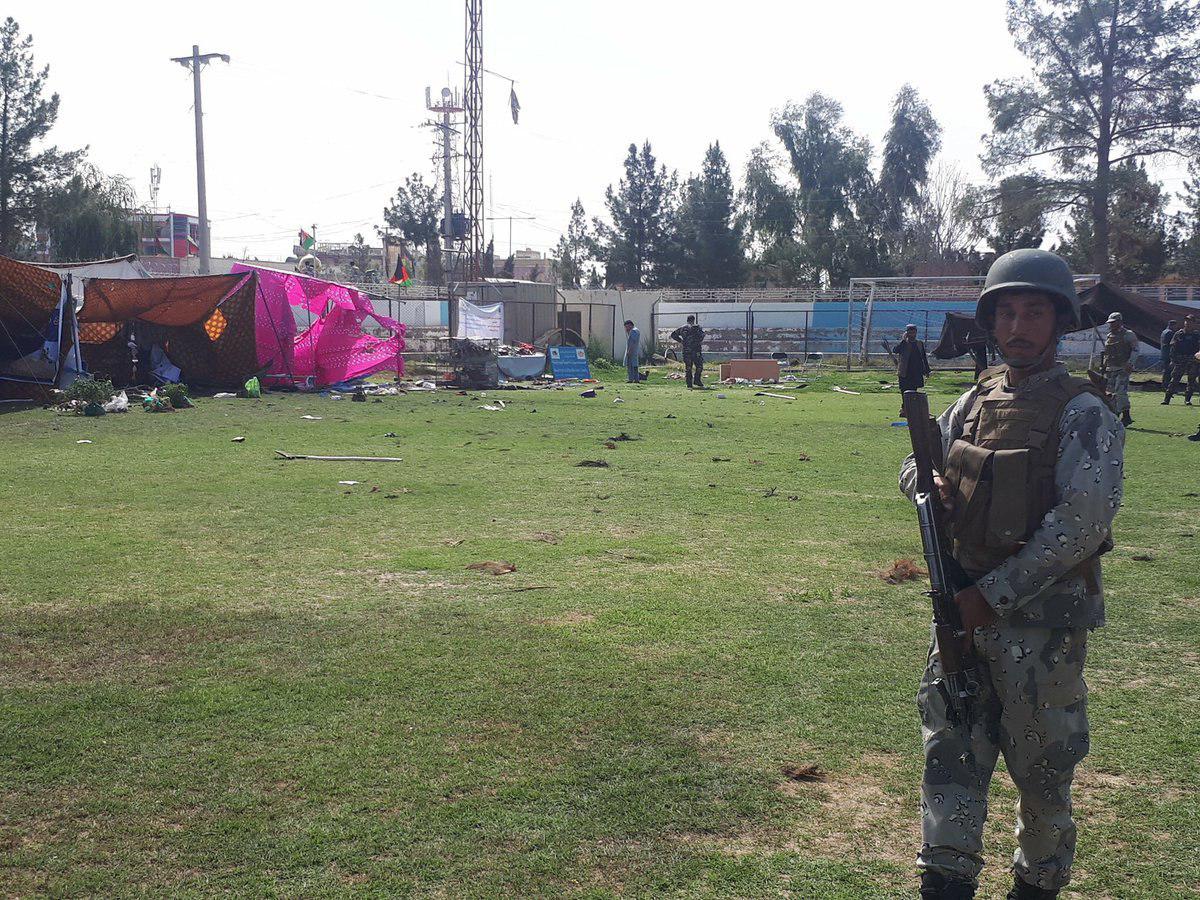 The report further stated that among the 30 wounded individuals of this incident, there were officials of Helmand province including Mohajidullah Safari the deputy governor for administration and finance, Hamidullah Yawar head of information and culture directorate, and Rafiullah Qalam deputy director of agriculture directorate.

The governor of Helmand while condemning the attack assured that no harm was posed to him. Meanwhile, in a statement spokesman of Taliban insurgents claimed responsibility of this attack.