Islamic State has been defeated at its final shred of territory of Baghouz in Syria, the U.S.-backed Syrian Democratic Forces (SDF) said on Saturday, announcing the end of its self-declared “caliphate” that once spanned a third of Iraq and Syria.

The SDF declared the “total elimination of (the) so-called caliphate”, Mustafa Bali, head of the SDF media office, wrote on Twitter. 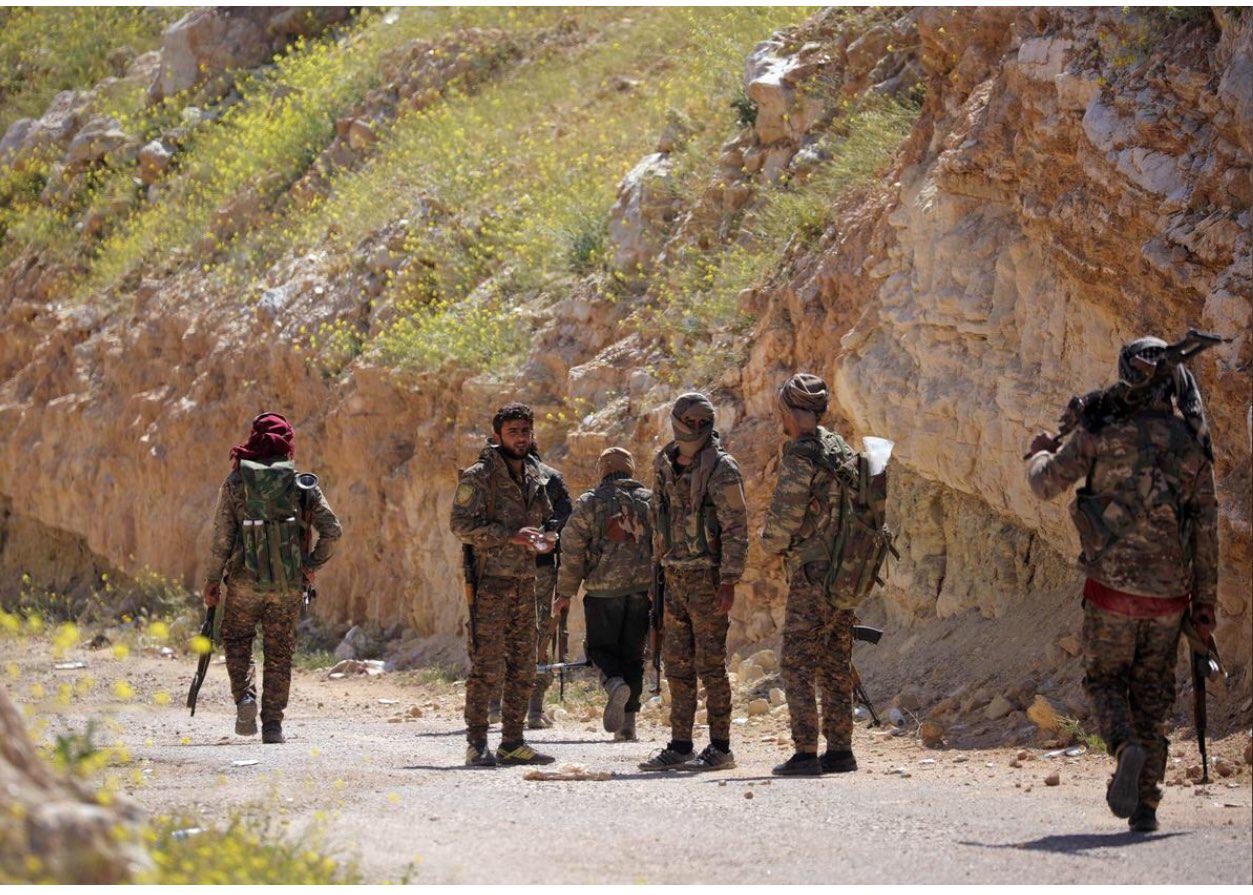 “Baghouz has been liberated. The military victory against Daesh has been accomplished,” he wrote.

The SDF has been battling to capture Baghouz at the Iraqi border for weeks.

“We renew our pledge to continue the war and to pursue their remnants until their complete elimination,” Bali wrote.