Croatia will repatriate its troops who have completed their tour of duty in Afghanistan as part of NATO’s Resolute Support peace mission and whose return was temporarily delayed due to the coronavirus pandemic.

The government decided that the Croatian personnel would be flown back by a Croatia Airlines plane. 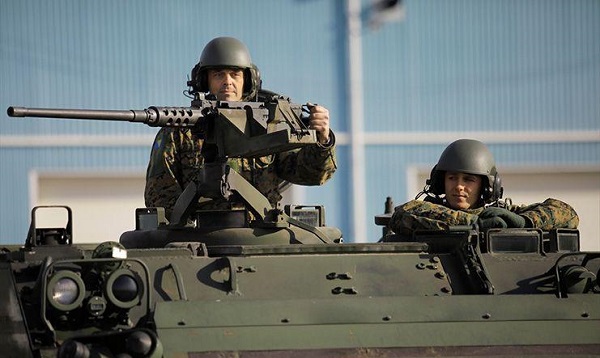 The repatriation of the 11th Croatian contingent from Afghanistan was scheduled for 27 March. A total of 140 troops are returning from Afghanistan, including 105 Croatians and 35 soldiers from allied partner countries (Montenegro – 26, North Macedonia – 7, and Albania – 2).

This contingent has already transferred its duty to the 12th contingent which comprises 108 soldiers.