MoD in a press release said that the Taliban insurgents launched their attacks on Friday night. 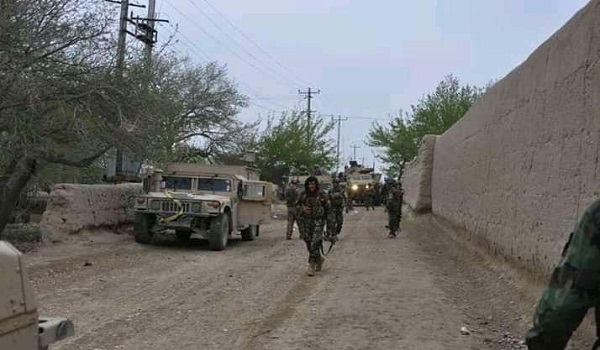 According to the press release, Afghan forces were in defensive mode and pushed back a number of the Taliban’s attacks.

MoD refused to give details about the casualties of both sides.

However, Abdullah Naji Nazari, a provincial Council member of Badakhshan claimed at least ten security forces have been killed during the clashes.