While details are scant on the nature of the Ghostrider’s first combat mission, U.S. special operations forces have remained heavily in the fight in Afghanistan. 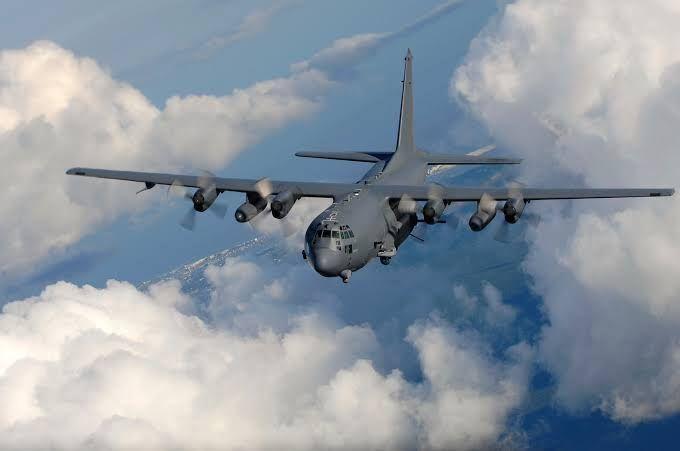 According to the Northwest Florida Daily News, which first reported the news of the combat deployment, the mission took place “just days before” the June 28 change of command ceremony for new AFSOC commander Air Force Lt. Gen. James Slife at Hurlburt Field in Florida.

According to The War Zone, the 73rd Special Operation Squadron at Hurburt is currently flying the Ghostrider in Afghanistan, likely in a close air support or armed overwatch capacity.