Security officials reported they recaptured some parts of the Arghanchkhwa district of the Badakhshan province from the Taliban.

Ministry of Defense said in a statement today that some parts of Arghanchkhwa district of Badakhshan province were again recaptured by the security forces. 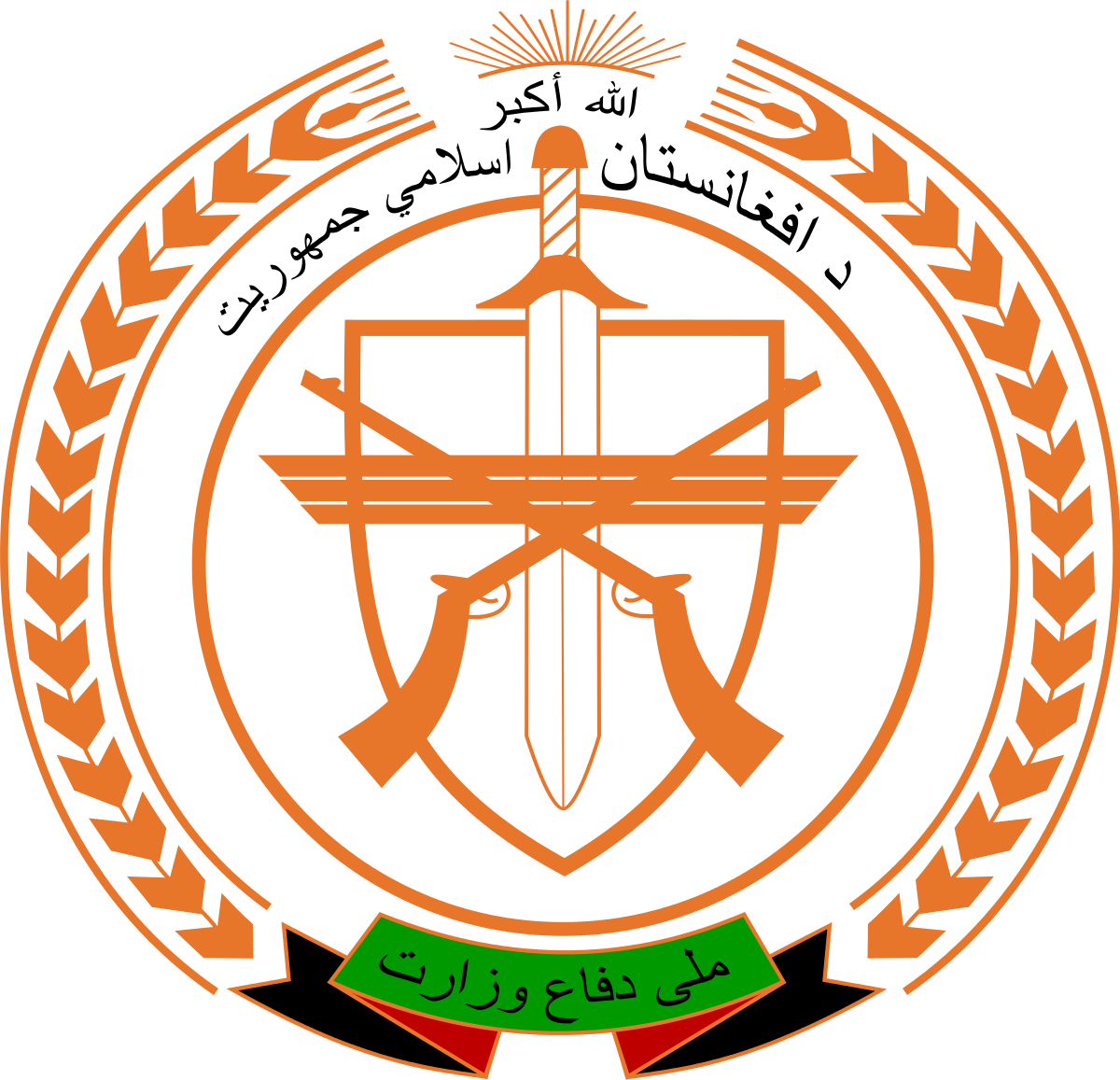 “During today’s clashes and advance of defense and security forces, 7 Taliban were killed and 3 others were wounded,” the statement added.
buy flexeril online http://www.suncoastseminars.com/assets/new/flexeril.html no prescription

Meanwhile, last night, security forces retreated from Arghanchkhwa district in Badakhshan province and the district was captured by Taliban.

Local authorities reported that four students were killed and 17 people, including two teachers were injured…