President Ashraf Ghani in his address to the Lower House of Parliament on Saturday said that the release of 5,000 Taliban prisoners needs a transparent mechanism.

“The people’s request is that there should be an executive guarantee so that these people (prisoners) will not return to violence once they are released,” Ghani said.

He noted that the presence of the US defense secretary and NATO’s secretary general at the announcement of the Afghan-US joint declaration shows a commitment of the international community to Afghanistan.

In the meantime, President cited that the discussions were made last week about the negotiating team.
buy intagra online https://isid.org/wp-content/themes/twentytwentyone/inc/new/intagra.html no prescription 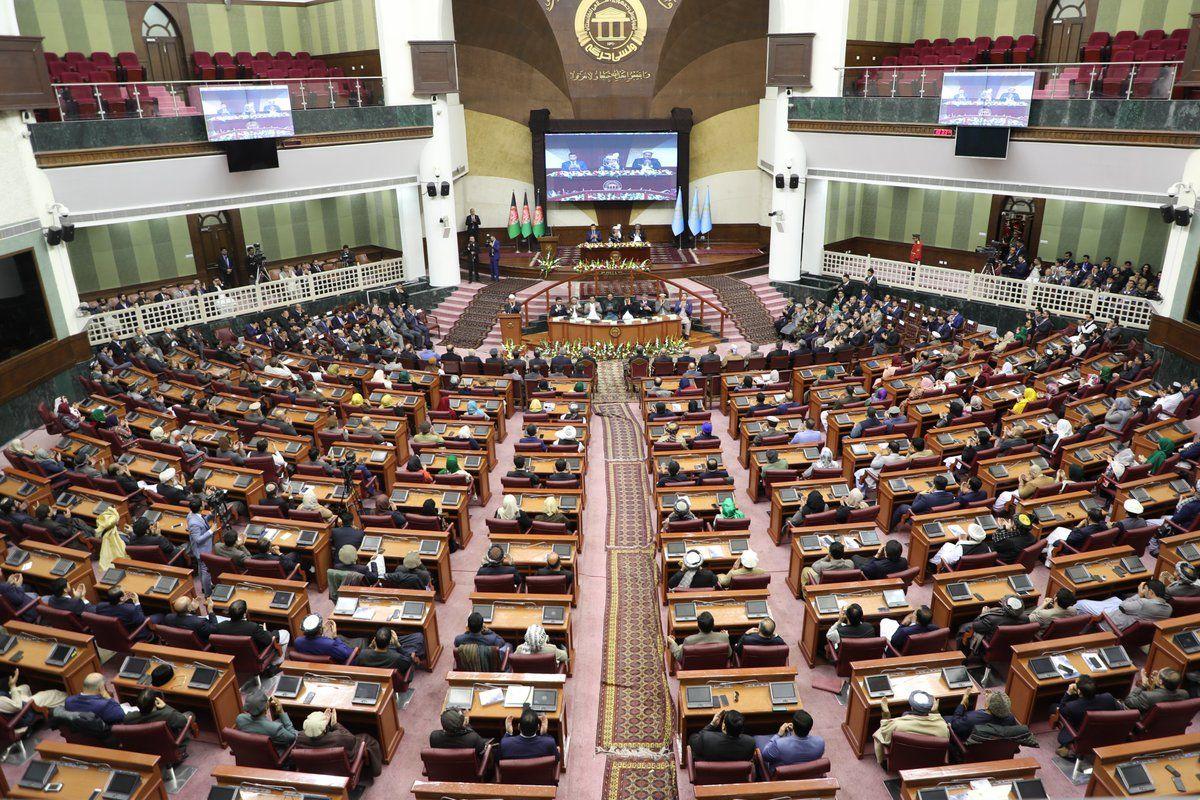 President Ghani has also condemned yesterday’s Daesh attack in Kabul and says it was a crime against humanity.

He further added that the government’s share in funding the security and defense forces has increased and efforts are underway to fully shoulder this responsibility.