Security officials have reported that three terrorists were killed and two others, including a Pakistani citizen were captured in Ghazni province.

Afghan National Army forces launched a special operation with the support of the air force in the Asghari village of Ab Band district of Ghazni province in which three militants were killed and two others including a Pakistani citizen were arrested, as per ministry of defense report. 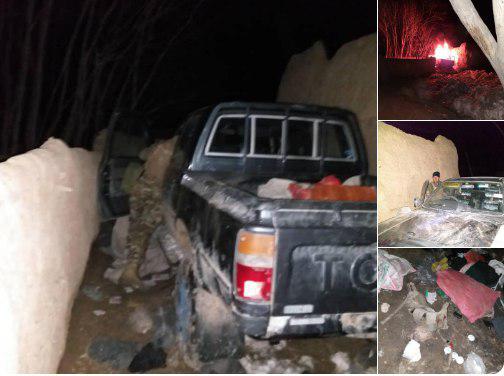 According to the report, two vehicle Ranger and Hilux type which were equipped with explosive devices ready for utilization in destructive operations, were also blown up in the area during operation.

CE Abdullah: We Must Join Hands for National Interest and Peace

Chief Executive Abdullah Abdullah has said that for protection of national interest and sustainable peace, the…

Mohib: Great Achievements of Women Afghanistan Will not be Sacrificed