Chief Executive Abdullah Abdullah has said that for protection of national interest and sustainable peace, the country needs to work together.

While speaking at a death anniversary ceremony of Marshal Fahim in Kabul on Saturday, Dr Abdullah condemned the attack on the death anniversary of Abdul Ali Mazari on Thursday and said that through launch of this attack, the terrorists added another brutal act in their list of crimes.

He argued that one of the terrorist groups provides the ground for terrorist activities of all such groups in the country and the responsibility for all acts of warfare is claimed by that group. 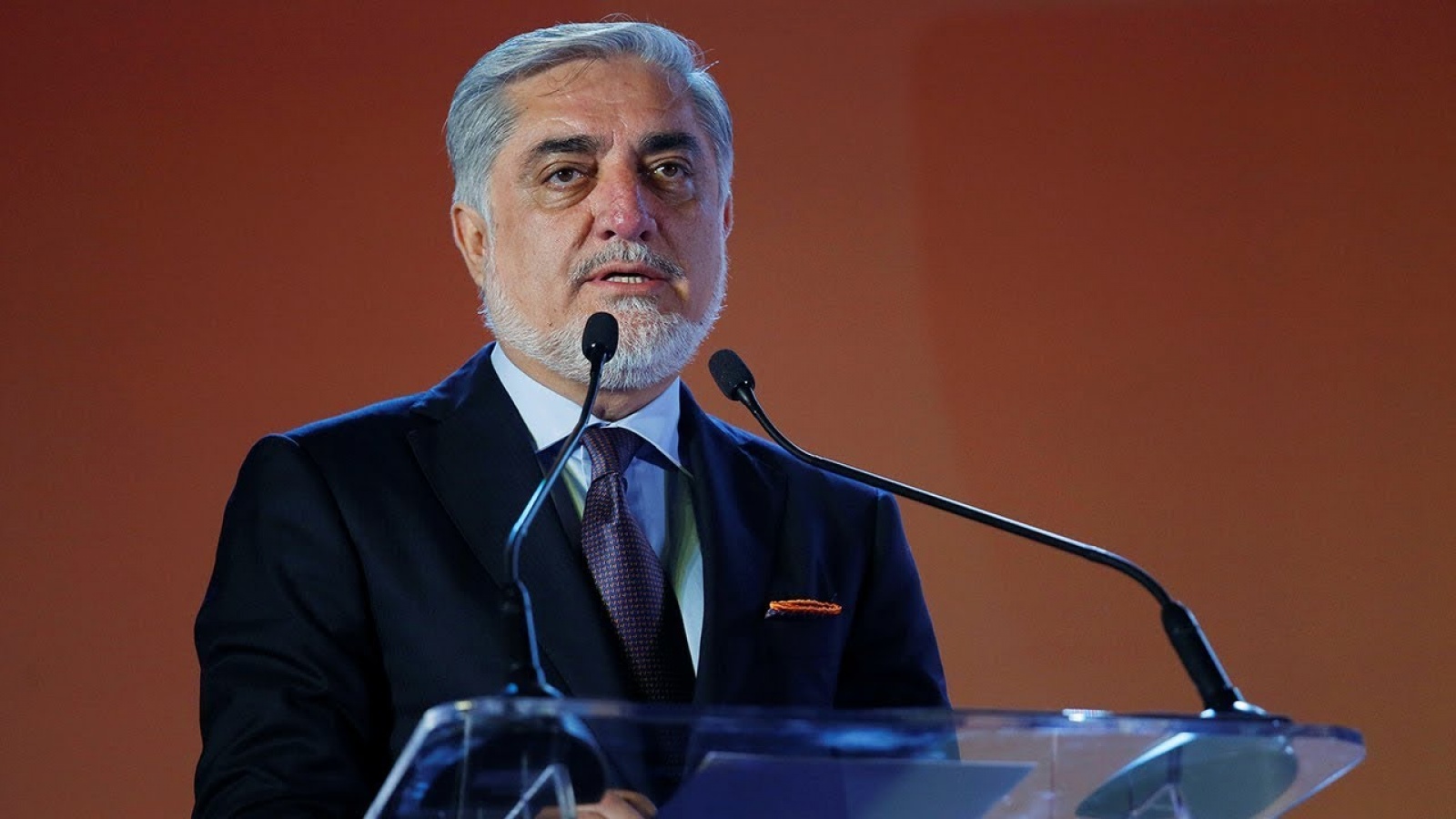 CE Abdullah said he understands the sufferings of people and emphasized that peace is our top priority and we welcome the goodwill and efforts of all countries in peace process.

He further stated that “Afghanistan will be free one day and the terrorist groups will have no safe haven and ground to operate in the country; then the presence of foreign troops in Afghanistan will not be necessary”.

Abdullah emphasized the unity among the politicians in the area of peace and said that we must work together to protect national interests and to ensure just and sustainable peace.

Mohib: Great Achievements of Women Afghanistan Will not be Sacrificed

5 Insurgents Including a Pakistani Citizen Killed and Arrested in Ghazni

Security officials have reported that three terrorists were killed and two others, including a Pakistani citizen…