Afghan National Security Advisor Hamdullah Mohib said that the big achievements made by women in the country within one and a half decades will not be sacrificed in the peace process.

In ceremony held in honor of 8 March “International Women’s Day” in Kabul on Saturday Hamdullah Mohib said: “Afghan women are working shoulder in shoulder with men in the security and defense forces and other areas, and this shows their ability and courage.”

While emphasizing that “we will not go back” Mohib added that the great achievements of women in Afghanistan will not be sacrificed and the presence of women should expand in all areas. 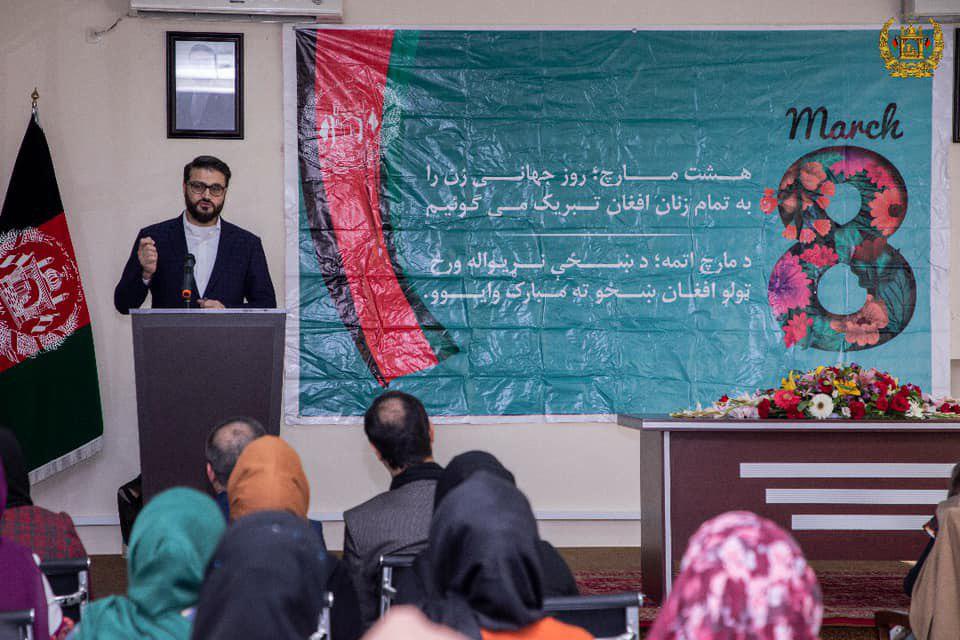 He stated, peace and security are the basic needs and demands of the people, and that the Afghan women should be able to achieve significant progress in a peaceful environment along with men.

Afghanistan’s national security adviser added that there is still a culture of war, and everyone is willing to force their demands on the people, while our expectation from new generation is that they shouldn’t allow us to return to wars and immigration again.

Referring to the fight against the powerful people he emphasized that armed individuals and groups should be regulated according to a single policy, in order to make the living environment more secure for our people, especially Afghan women.

CE Abdullah: We Must Join Hands for National Interest and Peace

Chief Executive Abdullah Abdullah has said that for protection of national interest and sustainable peace, the…

5 Insurgents Including a Pakistani Citizen Killed and Arrested in Ghazni

Security officials have reported that three terrorists were killed and two others, including a Pakistani citizen…